By Jihoon Lee and Choonsik Yoo

SEOUL (Reuters) -South Korea’s consumer inflation picked up more than expected in May to a near 14-year high on a global surge in materials and food costs, data showed on Friday, cementing the case for further interest rate raises.

The consumer price index (CPI) rose 5.4% in May from a year before, the Statistics Korea data showed, speeding up from a 4.8% rise the previous month and faster than 5.1% tipped in a Reuters poll.

It even topped the highest forecast of 5.2% in the survey and was the fastest annual growth since August 2008, while standing above the central bank’s 2% target for a 14th consecutive month.

“We don’t expect interest rates to be raised faster because of today’s figures, but the central bank will need to keep the tightening stance while watching for any sign of inflation peaking out around July,” said Kong Dong-rak, an economist at Daishin Securities, who expects the central bank to raise rates two more times this year.

Both the central bank chief and the finance minister have said inflation would stay above 5% for a few months. The Bank of Korea sharply raised this year’s inflation projection to 4.5% last week from the previous 3.1%.

The BOK has raised policy rates by a total of 1.25 percentage points in five steps since August last year, including a 25 basis-point hike last week, and has warned of more increases to fight the inflation. 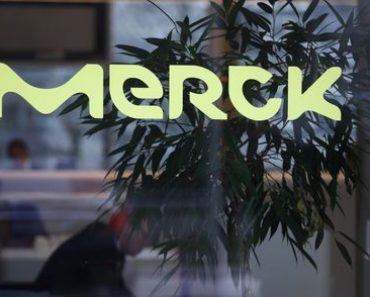 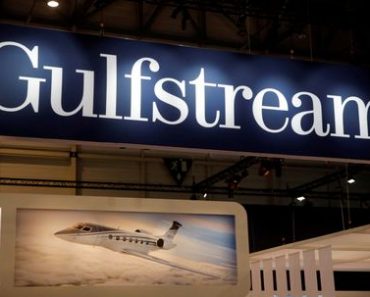 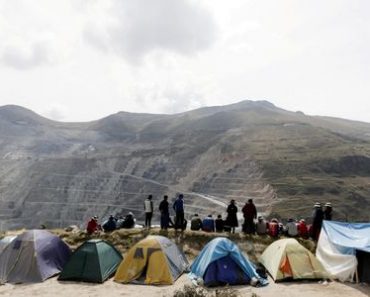 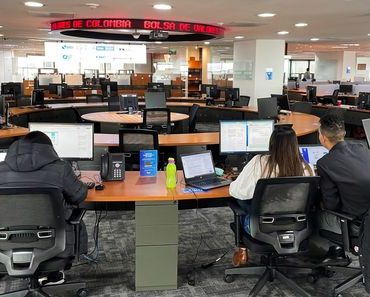 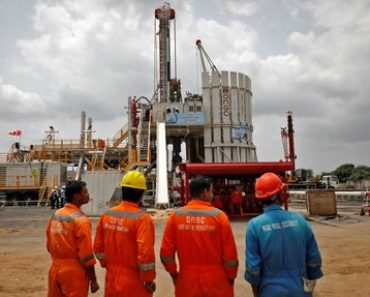 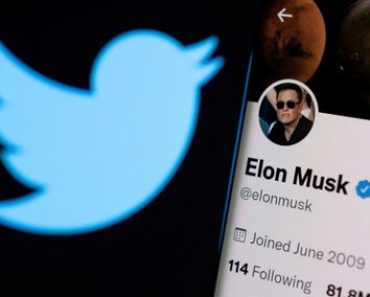