BENGALURU (Reuters) – Australia’s central bank will raise rates by a modest 25 basis points for a second straight meeting in June, still opting to move more slowly than most of its peers in a campaign to bring down soaring inflation, a Reuters poll of economists found.

With the economy recovering smartly from the pandemic and inflation at a 20-year high of 5.1%, well above a 2-3% target range, the Reserve Bank of Australia has only recently changed its tune on the need to raise interest rates.

The median forecast in the May 26-June 2 Reuters poll of 35 economists showed the RBA will lift its official cash rate by another 25 basis points to 0.60% from the current 0.35% at its June 7 meeting.

But at a time when many of its peers, including the Reserve Bank of New Zealand, the Bank of Canada and the U.S. Federal Reserve have already delivered more than one 50 basis point rate increase, some analysts say the RBA is moving too slowly.

“The question worth pondering is this: Does it make sense to raise rates in 25 basis point increments when the inflation rate is so far above target, and so far above the level of policy rates? Or does it make more sense to front-run the early tightening?” asked Rob Carnell, chief economist for Asia-Pacific at ING.

In the past, the RBA has cited relatively low wage inflation, which has lagged overall inflation, as a justification for not joining the global tightening cycle. But that argument no longer holds for some.

“Labour market indicators suggest that 25 basis point rate hikes may not be enough to bring inflation swiftly back within the RBA’s target range,” said Carnell.

Among major local banks, CBA and NAB are expecting a 25 basis point hike on Tuesday while ANZ and Westpac are looking for 40 basis points.

Interest rate futures are fully priced for 0.60% at the meeting, and imply rates could reach 2.75% by Christmas, well ahead of expectations in the poll. [RBAWATCH]

Still, economists do expect the RBA to pick up the pace a bit, doubling rates by end-September to at least 1.25%. Seven of 35 economists forecast rates at 1.25%, nine forecast 1.35% and seven expected it to reach 1.50% or higher by then.

“The market has never got this far ahead of RBA rhetoric. That doesn’t mean market pricing is wrong, but it is another indication of the disconnect with the RBA,” said David Plank, head of Australian economics at ANZ who expects the cash rate to reach 2.50% by the middle of next year.

That is well below current market pricing of 3.00%.

“Of course the market has been proven right in its long-held conviction the RBA would be tightening in 2022 rather than holding off until 2024,” he added. 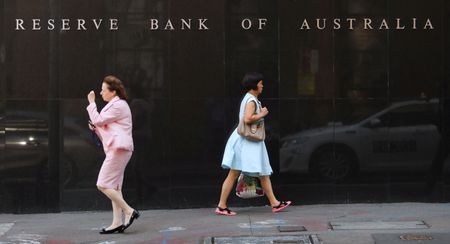 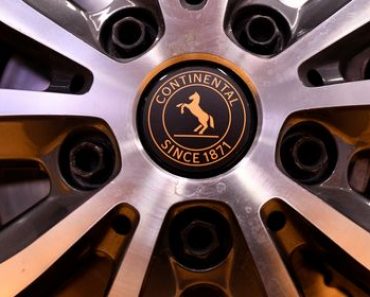 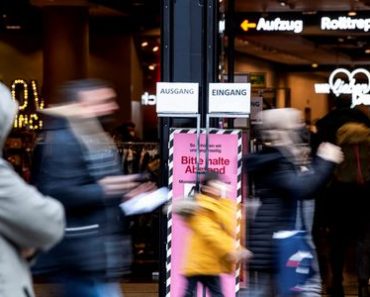 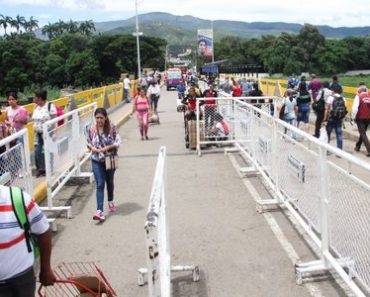 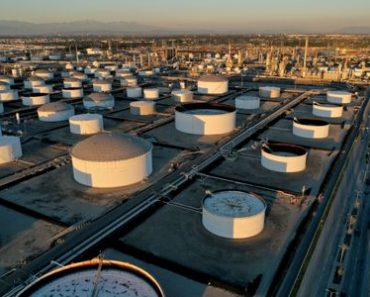 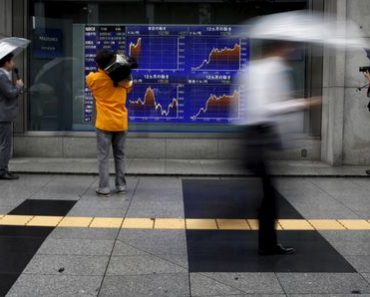 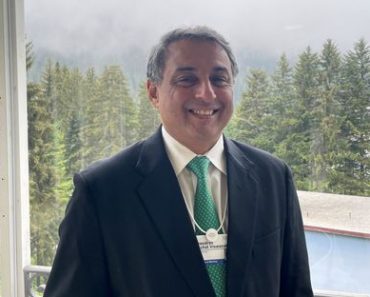