JAKARTA (Reuters) – Indonesia has raised 81 billion yen ($624.18 million) from a Samurai bond sale of three- to 10-year maturities, with proceeds to be used to help plug a fiscal deficit, the finance ministry said in a statement late on Thursday.

The bond sale came a week after the sovereign sold $3.25 billion of Islamic bonds in its biggest ever sukuk issuance.

The largest portion of the transaction for the Samurai bonds was the 68.2 billion yen sale of three-year bonds with a 0.96% coupon.

The finance ministry said the sale was the biggest by a sovereign issuer in the Japanese debt market this year, amid choppy global market conditions due to the impact of global monetary tightening and rising geopolitical tensions.

Earlier this week, Finance Minister Sri Mulyani Indrawati said Indonesia had chosen to tap foreign debt markets for funding despite market volatility due to a ballooning budget for energy subsidies and social protection.

“Although today we have a budget surplus…the additional subsidies and compensation … have not been factored in,” Sri Mulyani told reporters.

The minister was referring to a $7 billion budget surplus recorded in the January-April period and contrasting it with recent changes to the 2022 budget after the government obtained parliamentary approval to hike energy subsidies by $24 billion.

“So we’re very opportunistic in seeing that (the market) was quite stable for a few days and we go in,” she said on Tuesday, after Indonesia began marketing the Samurai bonds. 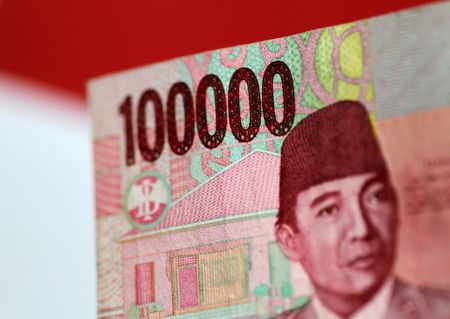 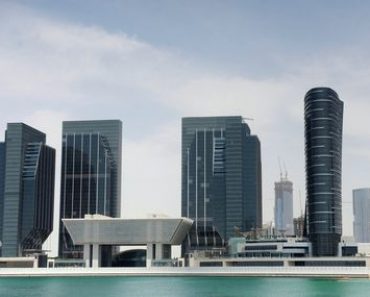 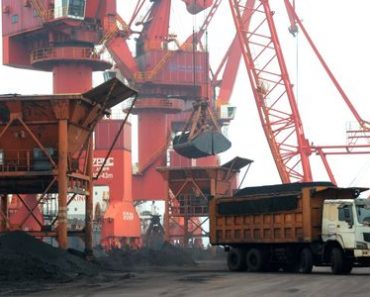 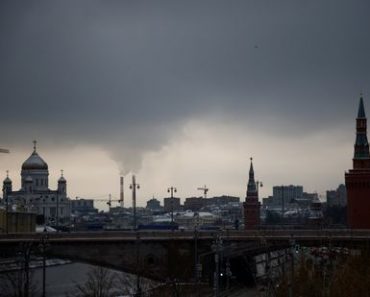 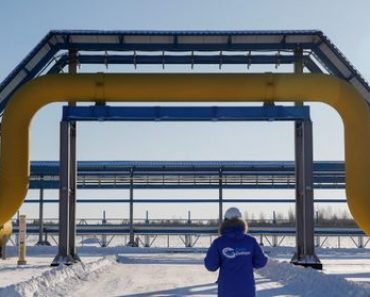 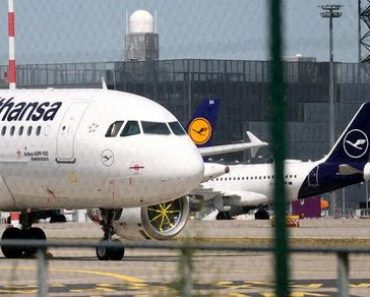 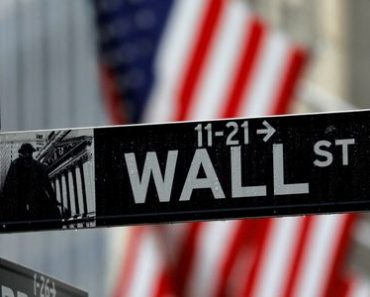