(Reuters) – Russia recorded flat consumer prices after modest deflation the week before, data showed on Wednesday, ahead of the central bank’s rate-setting meeting scheduled for June 10.

Weekly inflation spiked to 2.22% in early March, soon after Russia started what it calls a “special military operation” in Ukraine on Feb. 24, but has been slowing since, capped by a rapid recovery in the rouble.

In the week to May 27, the consumer price index (CPI) was unchanged after declining 0.02% in the previous week for the first time since August 2021, data from statistics service Rosstat showed.

In annual terms, inflation slowed to 17.35% from 17.51%, the economy ministry said, after data showed consumer demand measured by retail sales slumped in April.

Inflation is slowing even after the central bank lowered its key interest rate to 11% in May and said it saw room for more cuts this year, as it tries to manage a shrinking economy and high inflation.

So far this year, consumer prices in Russia have risen 11.82%, Rosstat said.

Prices for nearly everything, from vegetables and sugar to clothes and smartphones, have risen sharply in recent weeks as Russia encountered logistics disruptions and increased volatility in the rouble. 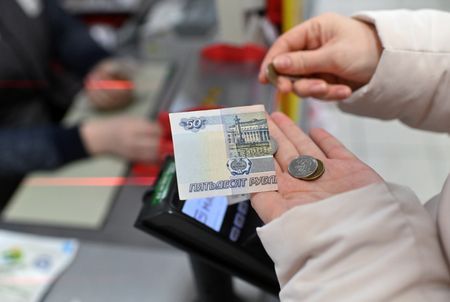 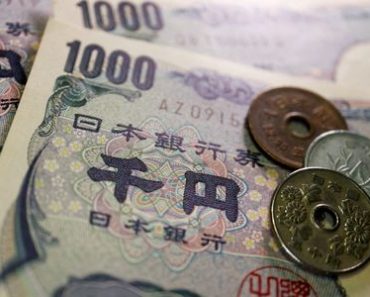 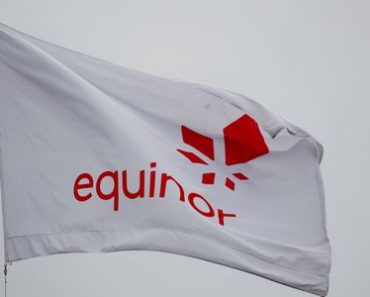 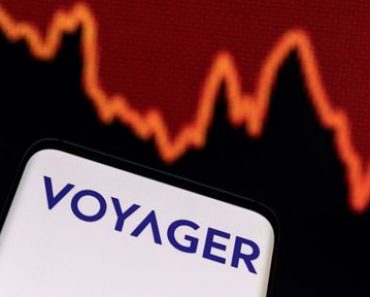 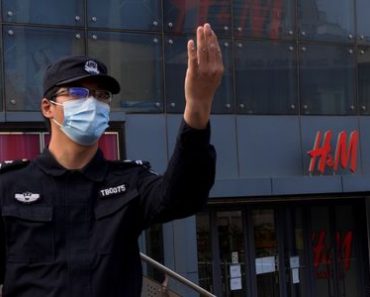