(Reuters) – BlackBerry Ltd said on Wednesday it was exploring other options to sell its patents as the planned deal with Catapult IP Innovations Inc was taking longer than usual to close, leading to a loss in exclusivity.

The Canadian company had earlier this year agreed to sell its patents primarily related to mobile devices, messaging and wireless networking for $600 million to the special purpose vehicle.

Catapult is working to secure its required financing, BlackBerry said, adding that it “looks forward” to the completion of the transaction. The sale to Catapult was expected to close in the first quarter of fiscal 2023.

BlackBerry is scheduled to host its annual shareholders’ meeting on June 22.

Once known for its phones with a tiny QWERTY physical keyboard and the BBM instant messaging service, BlackBerry’s core businesses today are cybersecurity and software used by automakers.

(Reporting by Chavi Mehta in Bengaluru; Editing by Anil D’Silva) 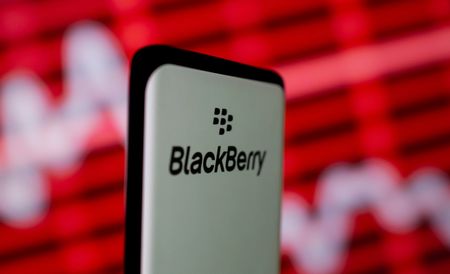 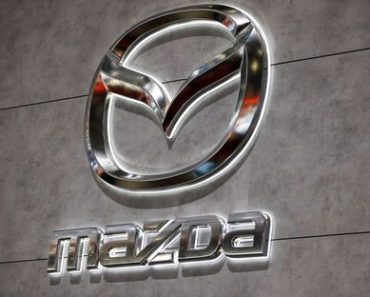 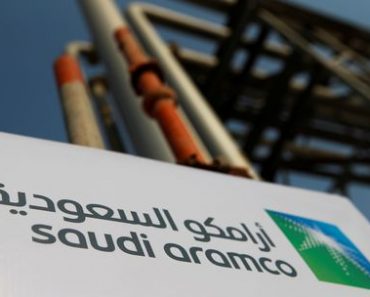 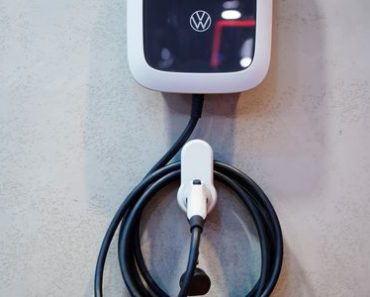 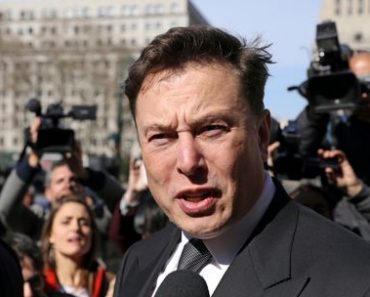 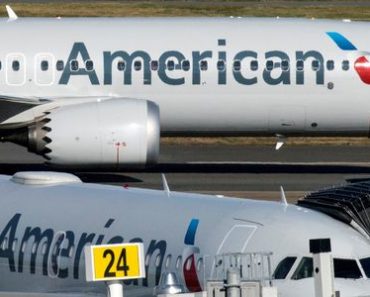 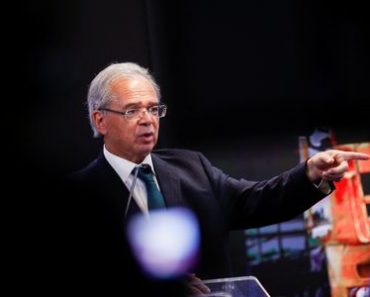