“When the main holiday season starts in Europe and the U.S., fuel demand will rise. Then we could see shortages: for example with diesel, petrol or kerosene, particularly in Europe,” Birol was quoted as saying.

Birol also warned that the current energy crisis was “much bigger” than the oil shocks of the 1970s and that it would also last longer, according to the report.

“Back then it was just about oil,” Birol told Spiegel. “Now we have an oil crisis, a gas crisis and an electricity crisis simultaneously.” 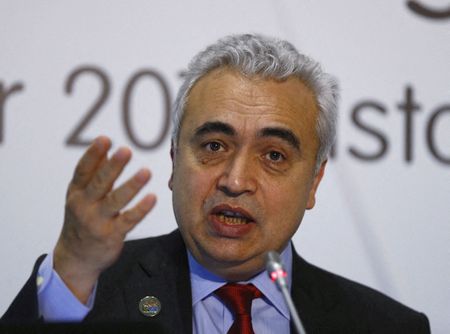 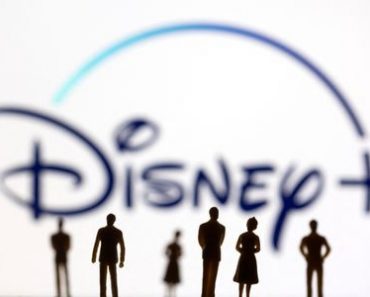 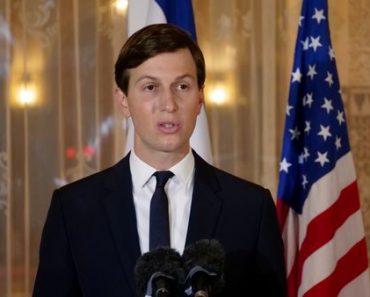 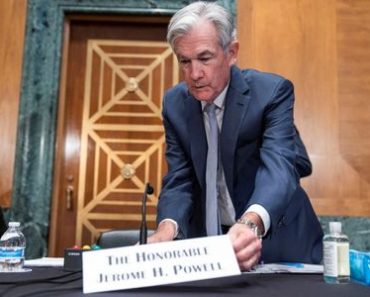 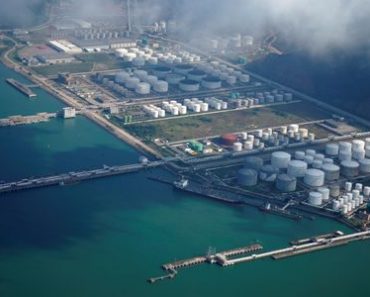 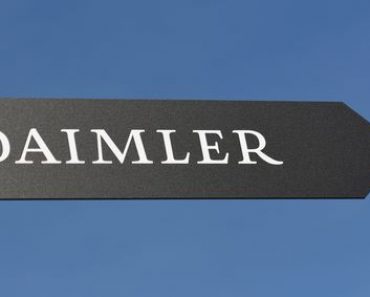