BERLIN (Reuters) – Mercedes-Benz laid the first stone of a new research and development campus at its Untertuerkheim site in Germany on Tuesday which will research, design and begin small series production of battery cells from 2023, the carmaker said.

The campus, in which Mercedes-Benz is investing a three-digit-million euro sum, will also have a battery safety lab running by 2025 which will test the safety, longevity and environmental impact of batteries.

The luxury carmaker, whose previous CEO deemed producing battery cells in-house too costly, has taken a strategic turn under chief executive Ola Kallenius towards aiming for more control over its battery supply chain.

“The battery is a key component of electromobility. Mercedes-Benz will cover the full field of battery technology at this site – from research to development to production, Kaellenius said in a statement. 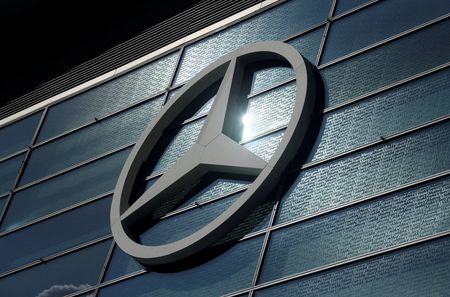 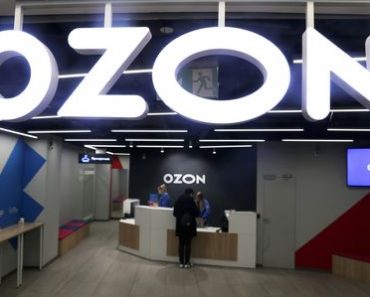 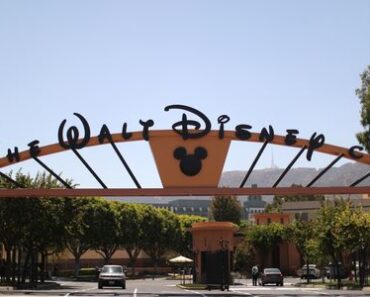 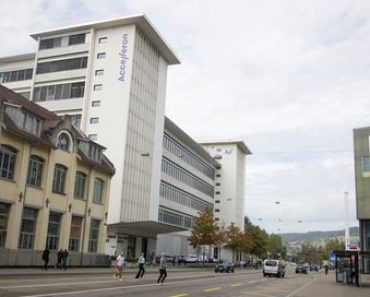 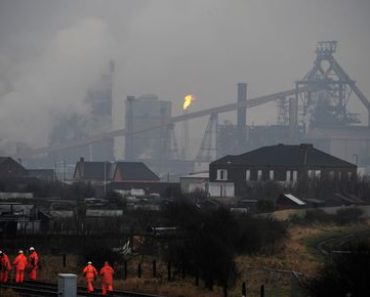 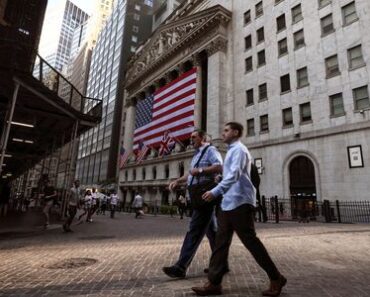 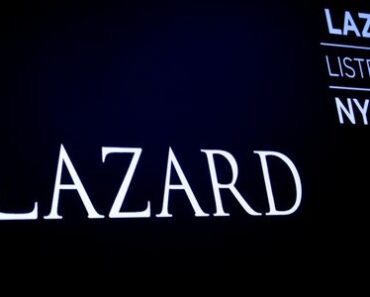