A look at the day ahead in markets from Saikat Chatterjee.

Perhaps it is fitting that a month that has seen such a remarkable swing in interest rate expectations for the major economies is ending on the same note that kicked this off: soaring price pressures.

German consumer prices rose by a whopping 8.7% and Spanish inflation rates resumed their upward march, setting the stage for another record eurozone aggregate inflation data for May with a Reuters poll expecting a print of 7.7%.

That has decisively turned the mood music in favour of the bears. U.S. Treasury yields rose by 10 basis points to 2.85% in unusually busy Asian trading after falling to a six-week low of 2.71% last week as investors briefly entertained hopes that aggressive Fed rate hikes may be short-lived.

Hawkish remarks from U.S. Federal Reserve Governor Christopher Waller also dashed expectations, putting European and U.S. stock futures on course for a rocky start to the final session of a month which has seen world equities shed $4 trillion in market capitalisation before recouping all their losses.

Crucially, Waller’s comments came before a meeting on Tuesday between Fed Chair Jerome Powell and U.S. President Joe Biden for a discussion called by the White House on the state of the American and global economies.

With the European Union closing ranks to cut 90% of Russian oil imports by the end of this year, the inflation demon is unlikely to be tamed anytime soon even though markets expect an aggressive 115 bps of rate hikes in the last six months of 2022.

Oil prices extended gains on the latest developments with Brent crude topping a fresh two-month high at $122.80 per barrel.

News from the world’s second-largest economy was also a mixed bag with China’s factory activity falling at a slower pace in May as COVID-19 curbs in major manufacturing hubs eased, but movement controls continued to weigh on demand and production.

Key developments that should provide more direction to markets on Tuesday: 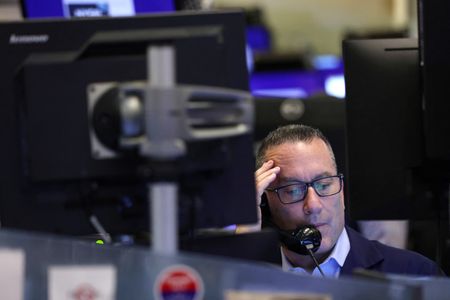 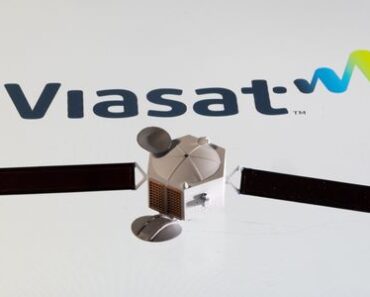 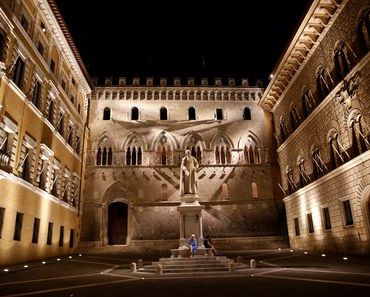 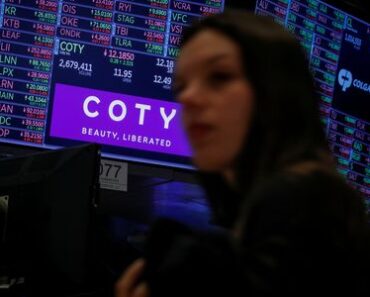 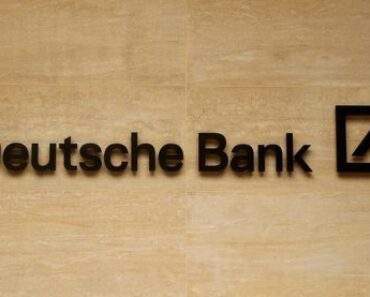 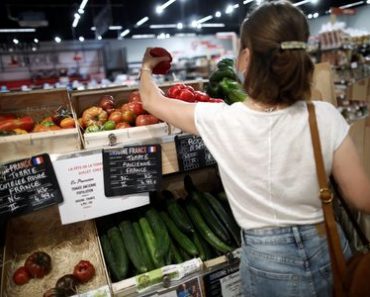