BEIJING (Reuters) – Chinese provinces are racing to issue some $225 billion of bonds in June, frontloading investment to revive the COVID-battered economy even as policy advisers step up calls for further debt issuance in the second half.

China’s cabinet unveiled a raft of policy measures last week to support an economy jolted by stringent COVID-19 curbs, but analysts believe more stimulus will be needed to help sustain a recovery.

The cabinet told local governments on Tuesday to ensure 2022’s 3.45 trillion yuan ($518 billion) in special bond issuance for infrastructure is completed by the end of June, bringing the deadline forward by three months in a bid to boost investment.

This means provinces would need to issue nearly 1.5 trillion yuan in coming weeks, based on finance ministry figures showing issuance of 1.85 trillion yuan, or 54% of the total, as of May 27. The funds raised are to be used by the end of August.

The move could increase pressure on market liquidity and compel the central bank to pump out more cash, potentially via the bank’s medium-term lending facility and a reserve requirement cut, analysts at Guosheng Securities said.

The funds raised could be used to support a push to expand into new infrastructure focused on 5G, artificial intelligence and data, analysts said, with returns on traditional projects like highways, railways and airports now much lower.

China’s cabinet said on Tuesday it has approved new types of infrastructure and energy projects.

The ramp-up in infrastructure spending follows a pattern that Beijing has typically followed to boost its economy, although past efforts have led to a number of white elephant projects.

Many private-sector economists expect the world’s second-largest economy to contract in the April-June quarter, which would be the first since a deep slump in the first quarter of 2020.

Analysts believe more stimulus will be needed in coming months as Chinese cities ease lockdowns, with the risk that fresh outbreaks could spur further curbs in the absence of a change in China’s broader COVID policy.

Shanghai is lifting movement curbs on most of its 25 million residents starting Wednesday.

Meanwhile, policy advisers and thank tanks are stepping up calls for the central government to issue special bonds to help COVID-hit sectors and sustain infrastructure spending in the second half.

“We should actively prepare for it, and the size should be similar to that in 2020,” Jia Kang, head of the China Academy of New Supply-side Economics, told Reuters.

“We face severe challenges in achieving the annual growth target, but at least we should strive for it,” said Jia, former head of the finance ministry’s think tank.

China has set an annual economic growth target of around 5.5% this year but many economists believe that is increasingly out of reach.

The China Wealth Management 50 Forum, a think tank, has called for issuing around 2 trillion yuan in special treasury bonds, based on the need to boost economic growth to 6.5% in the second half to achieve full-year growth of nearly 5%.

Getting the economy back on track takes on added urgency in a sensitive political year, when President Xi Jinping is expected to secure a third leadership term in the autumn.

Guosheng Securities expects 1-1.5 trillion in such bonds, mostly likely to be issued in August and September.

Zhang Ming, senior economist at the Chinese Academy of Social Sciences, a top government think-tank, has said that the government should raise its deficit target to 3.0-3.2% of GDP.

Any moves to raise the budget deficit or issue special treasury bonds would require parliamentary approval while policymakers need to assess the impact from the existing stimulus before taking further actions, policy insiders said.

“The room for infrastructure investment is not big, and we need to avoid duplicate projects and ensure investment returns,” said a policy insider.

In 2020, China issued 1 trillion yuan of special treasury bonds to fund stimulus and shore up the economy that was first hit by COVID-19. 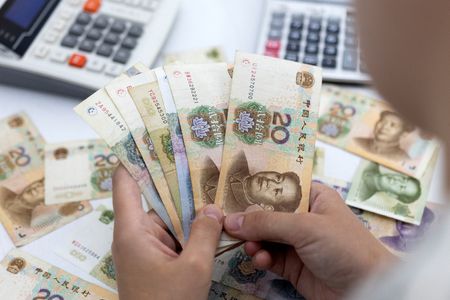 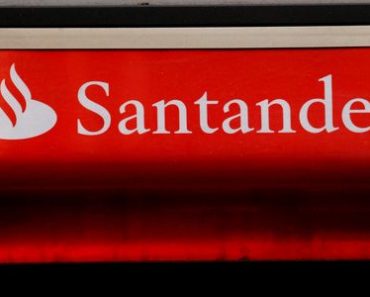 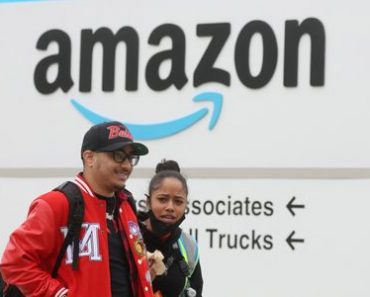 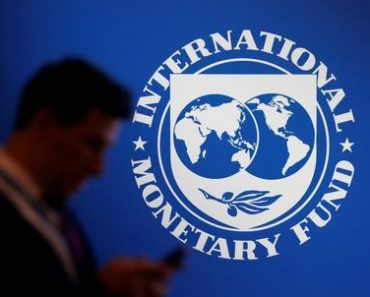 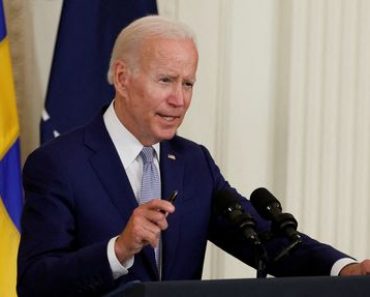 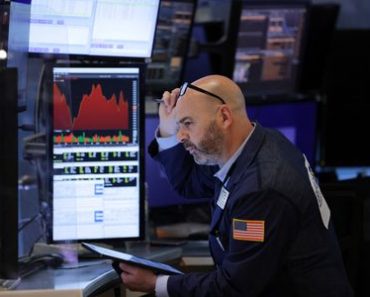