WASHINGTON (Reuters) – U.S. President Joe Biden told Federal Reserve Chair Jerome Powell on Tuesday that he will give the central bank the space and independence to address inflation as it sees fit, according to a top aide.

“The president underscored to Chair Powell in the meeting what he has underscored consistently, including today, that he respects the independence of the Federal Reserve,” said Biden’s top economic adviser, Brian Deese. 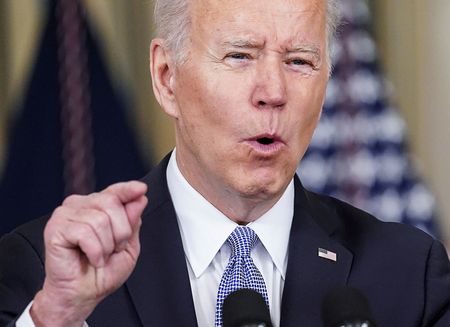 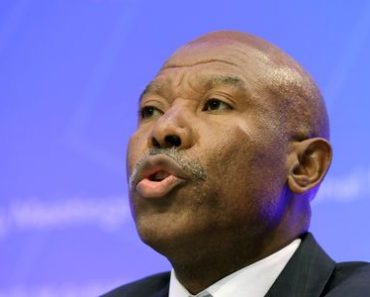 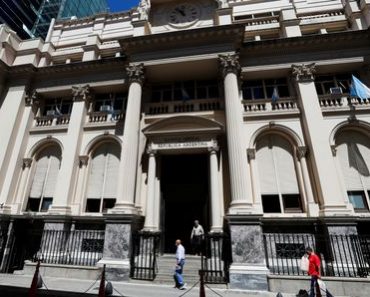 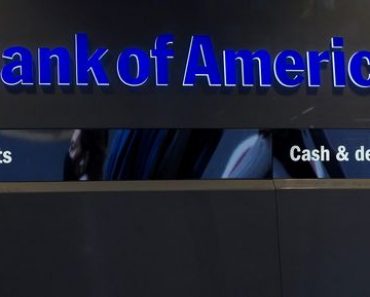 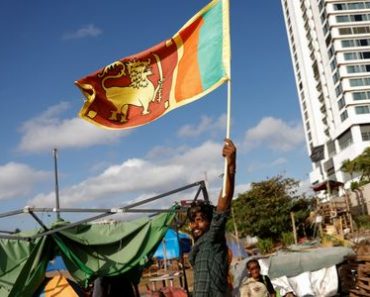 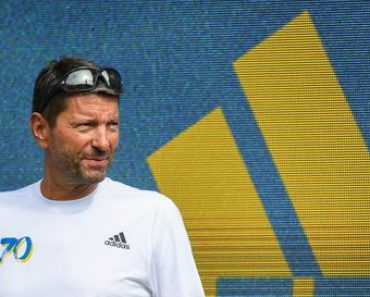 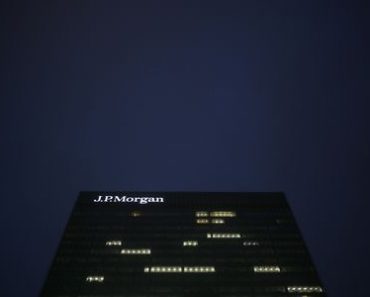