NEW YORK (Reuters) – This year’s U.S. stock and bond sell-offs have boosted demand for strategies aimed at generating returns less dependent on upside in those asset classes during an extended period of volatility.

Worries over a hawkish Federal Reserve have depressed both asset classes for most of 2022, bruising investors who had counted on a blend of the two to buffer portfolios from declines.

Though that trend has reversed in recent weeks, some investors doubt the volatility in either asset class will subside soon, and are exploring often-complex strategies to produce returns even if stocks and bonds fall.

“There has been enormous demand for uncorrelated strategies,” said Charlie McElligott, an equities derivatives strategist at Nomura.

Beneficiaries include commodity trading advisors, or CTAs – funds that use computer programs to exploit trends in asset classes, ranging from interest rates to equities indexes.

The SG Trend Index, which tracks the daily rate of return for a pool of CTAs, is up about 25.6% from Jan. 1 through May 26. This was its best performance for the period since 2000 when BarclayHedge started recording such data.

That has helped CTAs boost their assets to $360 billion as of March 31, up from $319 billion a year ago, BarclayHedge data showed.

“You can actually look for places where the volatility in the market is cheap relative to historical norm …, where the recent volatility has been low, because those are the assets that will give you the most bang for the buck when there’s a tail event,” Koulajian said.

Some fund managers have looked to take advantage of the often directionally inverse relationship between the S&P 500 and the Cboe Volatility Index, known as Wall Street’s fear gauge, which expresses traders’ outlook on market fluctuations.

Chicago-based Thompson Capital Management offers an Alpha Seeker strategy that goes long or short S&P 500 and the VIX based on signals from the VIX marketplace.

The strategy has “worked pretty well as ‘anti-volatility'” in portfolios this year, said Matt Thompson, managing partner at Thompson Capital, which manages about $420 million in assets.

Millbank Dartmoor Portsmouth LLC, which has about $120 million under management and is backed by billionaire investor Mike Novogratz, launched its MDP Low Volatility Fund in March, which seeks to combine equity index ownership with options.

The fund, which is down 6.2% through May 25 compared with the S&P 500’s 12.2% decline for the same period, actively rotates among four different options strategies, depending on the volatility environment, said Dennis Davitt, the firm’s chief executive.

Investors’ hunt for uncorrelated returns has its own risks. For instance, the double-digit returns many trend followers have notched year-to-date have not been the norm during less volatile times. The SG Trend index, for example, has logged an average annual gain of 3% a year for over the last 10 years, a period in which the S&P 500 scored average gains of 15% per year.

Erik Knutzen, chief investment officer of Multi-Asset Class at Neuberger Berman, said the firm has fielded more queries about other types of assets aimed at diversifying portfolios, from commodities and real estate to catastrophe bonds.

“We have seen an increase in interest across many types of diversifiers, from inflation-sensitive to uncorrelated strategies,” Knutzen said. 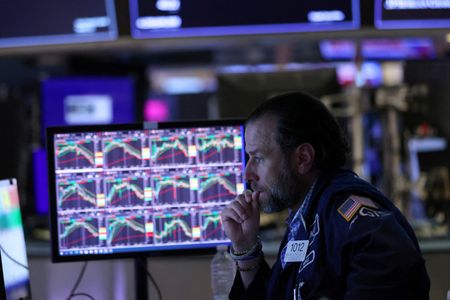 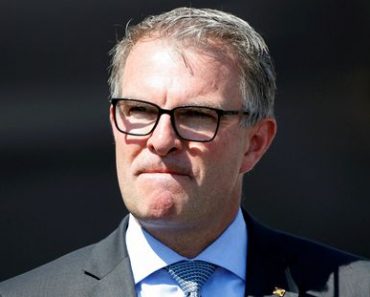 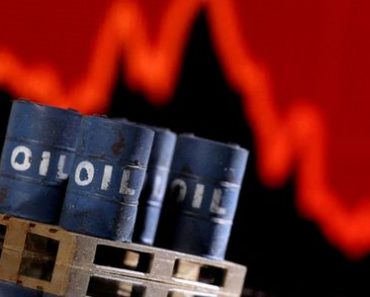 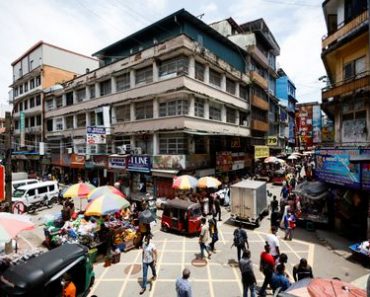 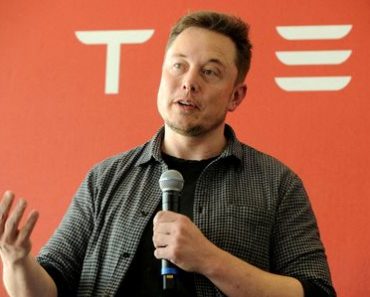 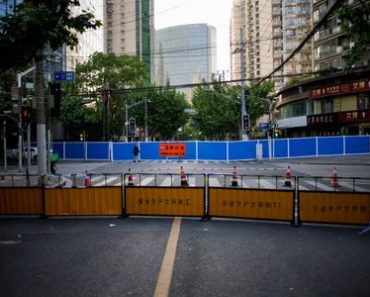