TAIPEI (Reuters) – Taiwan’s economy is likely to grow at a slower pace this year that initially forecast, the statistics office said on Friday, downgrading its outlook due to global inflation and COVID-19 dampening consumer demand at home and abroad.

The downward revision came even as the statistics office raised its export growth forecast for this year, with continued strong demand for the island’s technology products buoyed by 5G, electric vehicles and high end computing.

Gross domestic product (GDP) is expected to rise 3.91% this year, the Directorate General of Budget, Accounting and Statistics said, down from 4.42% growth forecast in February.

The directorate said Taiwan’s surge in COVID-19 infections and inflation driven by the war in Ukraine were affecting consumers, even as demand for semiconductors, the main plank of Taiwan’s economy, remained strong.

It said consumption at home will be “greatly” impacted by the spike in cases, leading to a 0.5-0.7% downward revision to growth this year.

Taiwan’s exports are a bellwether of demand for global tech giants such as Apple Inc, as the island is a major producer of semiconductors, a global shortage of which has rattled firms like auto makers and boosted Taiwanese corporate profits.

In the first quarter, GDP expanded by a revised 3.14% from a year earlier, slightly up from a preliminary reading of 3.06%, the agency added.

Another risk is the slowdown in the economy of China, Taiwan’s top trading partner, where strict measures to control COVID outbreaks have led to the prolonged lockdown of economic hub Shanghai and movement curbs in numerous cities including Beijing.

The statistics office said lockdowns in China and their impact on global supply chain bottlenecks are among uncertainties for Taiwan’s economic growth this year.

The office also revised up its inflation outlook for this year to 2.67% from a previous forecast of 1.93%.

Taiwan’s central bank is still moving in the direction of monetary policy tightening, its Governor Yang Chin-long said earlier this month. In a surprise move in March, the central bank raised its benchmark interest rate and by a much bigger margin than some expected. 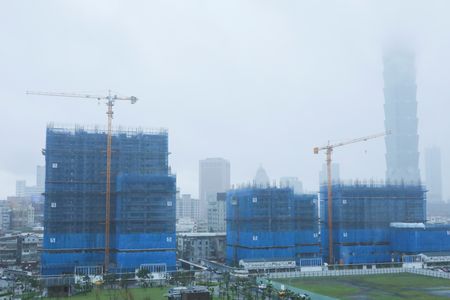 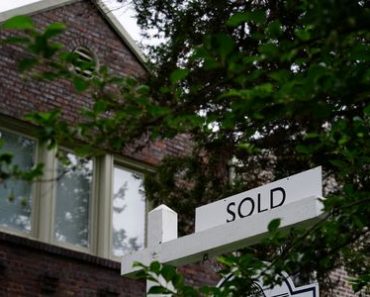 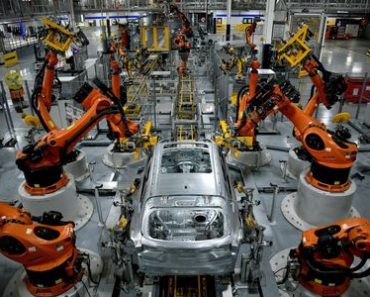 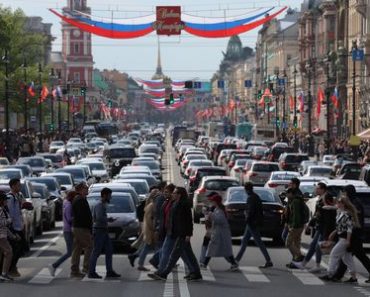 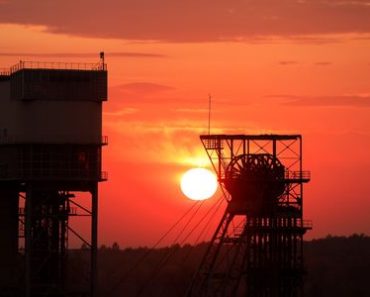 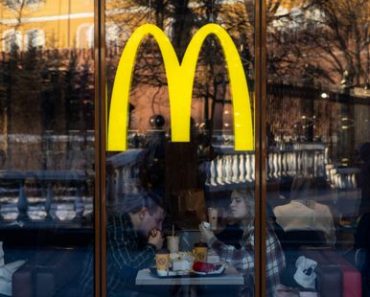 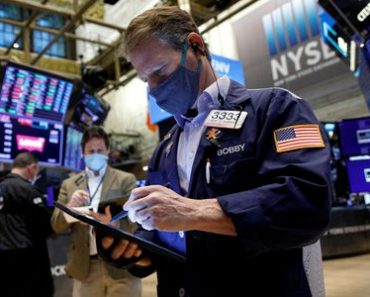