(Reuters) -China’s FAW Group is considering acquiring a significant stake in Didi Global Inc, Bloomberg News reported on Friday, days after the ride-hailing giant received shareholders’ nod to delist from the U.S. in an attempt to appease Chinese regulators.

The state-owned automaker has reached out to Didi’s top executives and expressed its interest in becoming a major shareholder in the firm, the report https://bloom.bg/38n7Gtm said, citing sources.

Didi has struggled to bring its business back to normal after angering Chinese regulators by pushing ahead with its $4.4 billion New York listing in June last year despite being asked to put it on hold while officials reviewed its data practice.

FAW and Didi did not immediately respond to Reuters’ requests for comment. 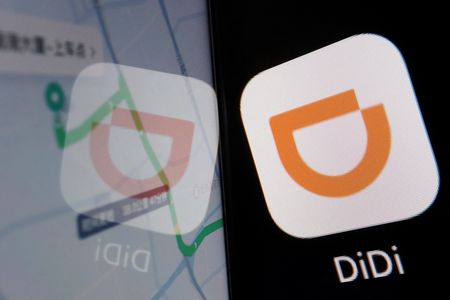 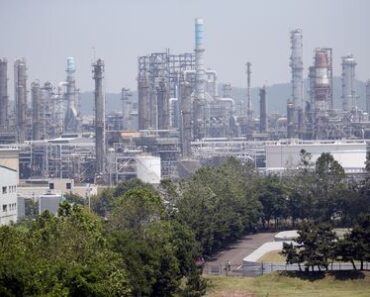 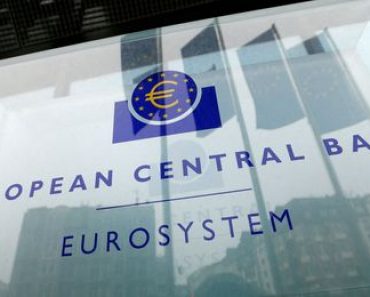 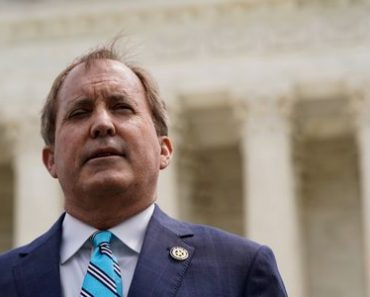 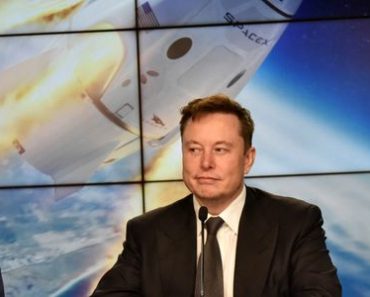 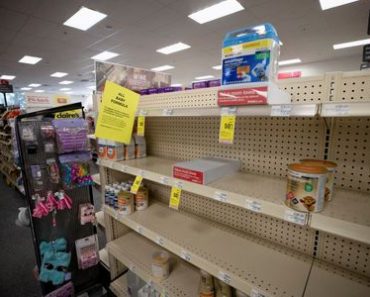 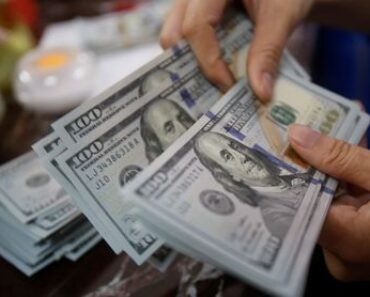