DAVOS, Switzerland (Reuters) – Southeast Asia and Latin America are strong growth regions for Mastercard after its withdrawal from Russia in March and India’s 2021 ban on it from issuing new cards, the company’s co-president for international markets said.

“Southeast Asia is exciting (due to) the right demographics, the adoption of technology and digitisation, and governments’ focus on financial inclusion,” Ling Hai told the Reuters Global Markets Forum, adding that countries in the region would also benefit as supply chains shift away from China.

“Our sense is we are getting really close to a resolution,” Hai said on the India ban, adding that the company was working “very constructively” with the Indian government and the Reserve Bank of India (RBI).

Hai said Mastercard was ready to comply with India’s local data-storage rules. “The goal is to be 100% compliant. Anything we need to localise in India, we are taking tangible steps to get there.”

Mastercard says India is a key growth market and has invested $2 billion in the country since 2014 to build technology centres and support innovation in digital payments.

Mastercard suspended operations in Russia – a market that accounted for roughly 4% its net revenue in 2021 – in March, over its invasion of Ukraine.

In Russia, if an opportunity arose to improve rules and regulations in areas such as financial inclusion, sustainability and data privacy, Mastercard will “work towards changing them together with other stakeholders in the ecosystem, including the government themselves”, Hai said.

Hai also said that Europe was an exciting market for the company due to its post-COVID economic recovery and the scope of innovation that the continent offers.

Besides geography, the payment network company is also focusing on high-growth parts of the business, such as business-to-business payments flows, telecommunications and retail.

(This interview was conducted in the Reuters Global Markets Forum. Join GMF on Refinitiv Messenger: https://refini.tv/33uoFoQ) 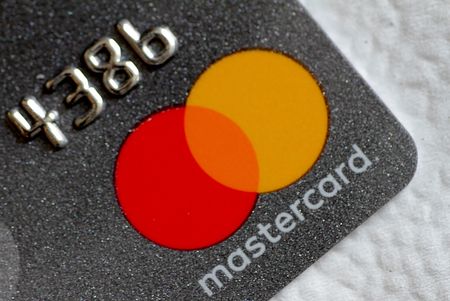 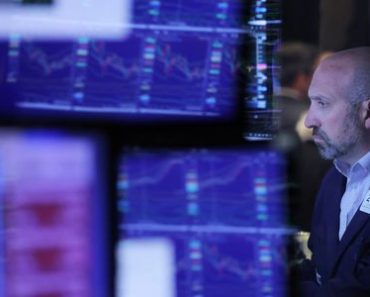 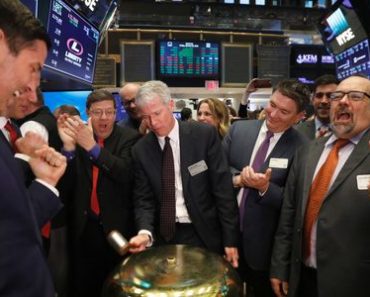 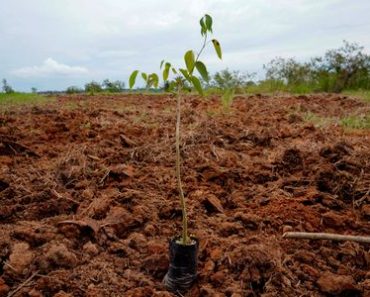 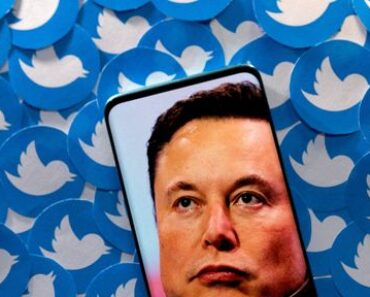 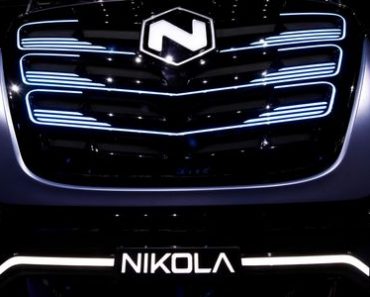 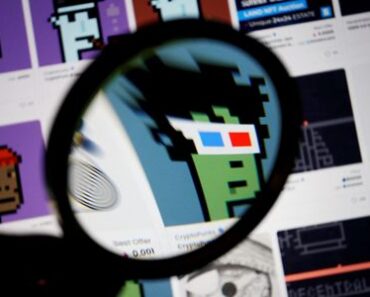