The agreement is the largest state-negotiated settlement in West Virginia history, and consists of $134 million in cash plus the contribution of drugs used to treat opioid overdoses, Morrisey said.

“This is a great day for West Virginia,” Morrisey said at a press conference.

The settlement ended a trial that had been proceeding for two months in Kanawha County Circuit Court. The companies did not admit wrongdoing in making the settlement.

Teva said it will pay $83 million in cash, as well as a 10-year supply of Narcan, a drug used to stop opioid overdoses, which the state valued at $27 million. Allergan could not immediately be reached for comment.

Israel-based Teva has said that it expects a deal by the end of the year. The company believes it will have to pay around $2.6 billion in cash and medicine to reach a nationwide settlement.

West Virginia has been hit particularly hard by opioid abuse and overdoses, with more than three times the national rate of overdose deaths in 2020, according to the U.S. Centers for Disease Control & Prevention.

West Virginia had accused Teva and Allergan of deceiving prescribers about the risks of opioid painkillers when marketing their drugs for the treatment for chronic pain. The misleading marketing led to an increase in substance abuse and overdose deaths, according to West Virginia’s complaint. 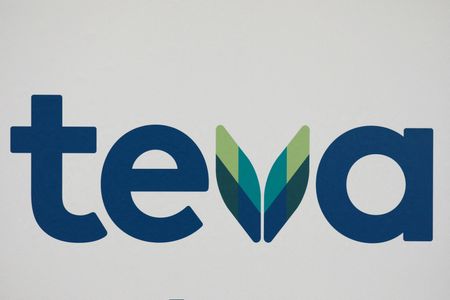 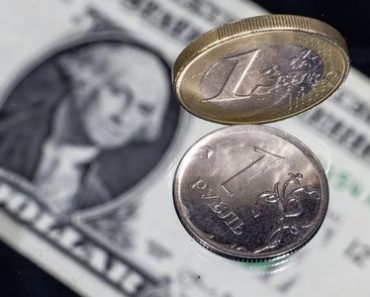 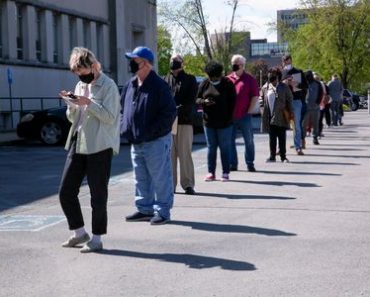 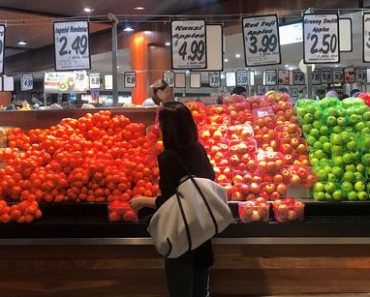 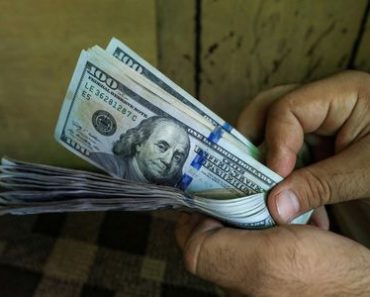 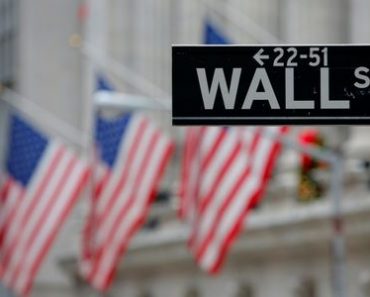 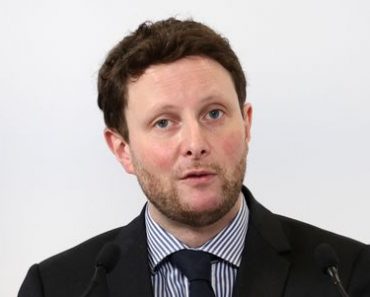