(Reuters) -Venture capital giant Andreessen Horowitz said on Wednesday it has raised $4.5 billion for its fourth cryptocurrency fund, bringing its total funds raised for digital currency investments so far to more than $7.6 billion.

About $1.3 billion from the fund will be used to invest in seed rounds of startups and $3 billion for venture investments, the company said in a .

The latest funding comes on the heels of sharp fall in the value of cryptocurrencies in recent weeks, with bitcoin losing over a third of its value in just two months.

Andreessen Horowitz unveiled a $2.2 billion fund to invest in crypto networks in June last year. The firm raised $9 billion across three new funds to invest across startups in different sectors earlier this year.

(Reporting by Sohini Podder in Bengaluru; Editing by Shounak Dasgupta) 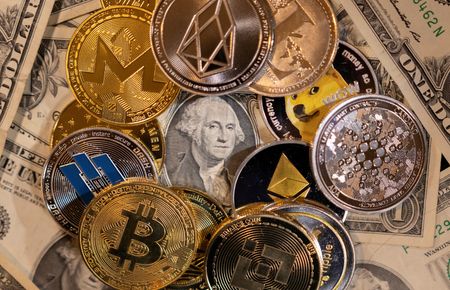 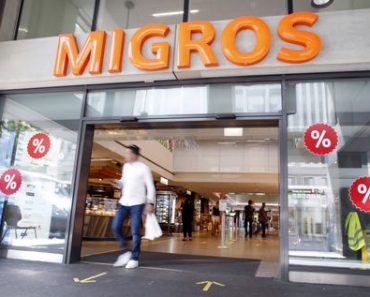 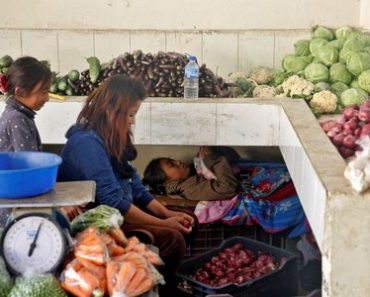 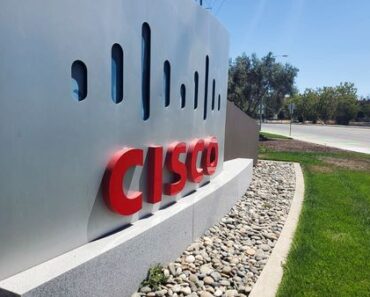 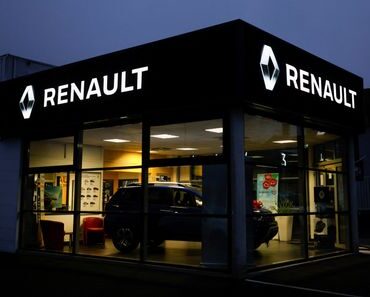 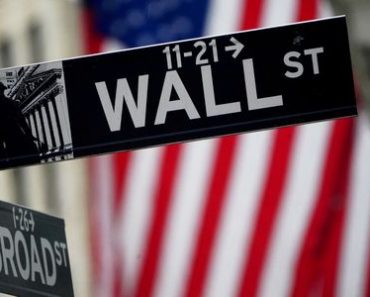 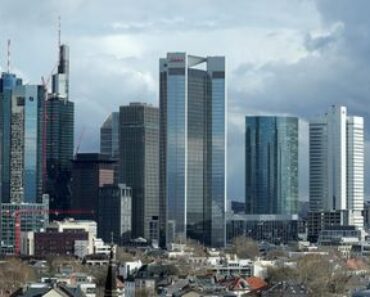