TOKYO (Reuters) -Space is a key area of cooperation for Japan with the United States, its closest ally, amid heightened tensions with an increasingly assertive China, which itself aims to become a space power.

Tokyo has said it hopes to put one of its astronauts on the lunar surface – the first non-American – in the latter half of the 2020s as part of NASA’s Artemis programme to return humans to the moon.

Space cooperation was on the agenda when U.S. President Joe Biden and Japanese Prime Minister Fumio Kishida met on Monday. The allies announced progress in the Artemis programme and confirmed their intention to include a Japanese astronaut on Gateway, a human outpost near the moon.

Biden is visiting Tokyo this week as part of his first Asian trip since taking office.

Japan’s space ambitions, and investment, are welcome by the United States as it tries to stay ahead of China in a potential new space race. Beijing plans to complete its first space station by the end of this year.

Japan’s space agency, JAXA, last year reopened astronaut recruitment for the first time in more than a decade to revive its pool of ageing astronauts.

Japan is due to help the European Space Agency (ESA) build the main habitat module of the U.S.-planned orbiting lunar outpost, Gateway, that will be used in moon landings.

Japan also built the Kibo experiment module on the International Space Station and resupply missions have been lifted into space by its heavy launch rockets.

Japan’s aerospace industry was dismantled at the end of World War Two but it has fostered its space industry through industrial heavyweights such as Mitsubishi Heavy Industries and Mitsubishi Electric.

MHI rockets launching from the Tanegashima Space Centre off the southwestern island of Kyushu have delivered payloads including the Michibiki satellites that have bolstered the U.S. global positioning system (GPS) in Asia.

The launch of the new H3 rocket being developed by MHI and JAXA was delayed earlier this year due to engine problems.

The growth of the U.S. private space industry centred on companies such as Elon Musk’s SpaceX has transformed the market for launch services.

Japan also aims to cultivate its space startup scene with businesses including space debris removal company Astroscale and Ispace, which is developing landers and rovers for lunar exploration.

Billionaire Yusaku Maezawa became the first private passenger to visit the ISS in more than a decade after launching on a Soyuz rocket in December. 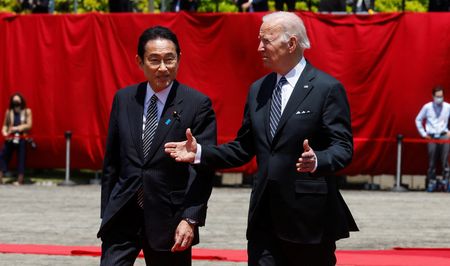 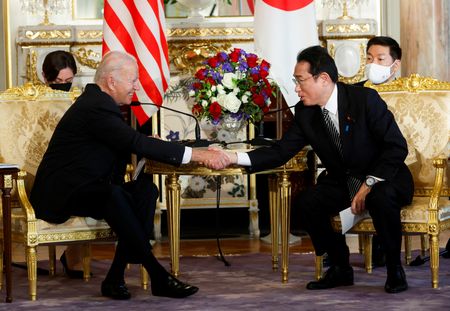 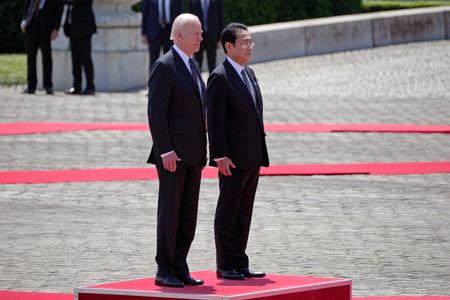 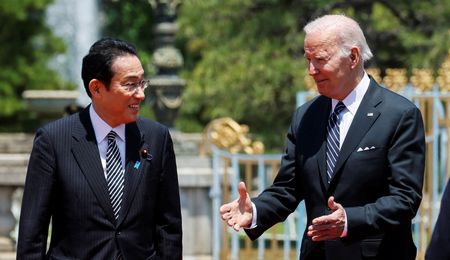 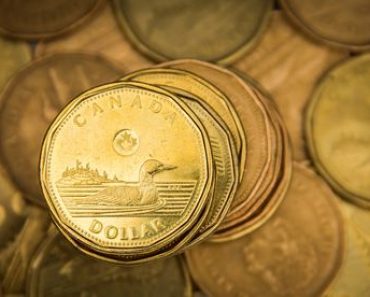 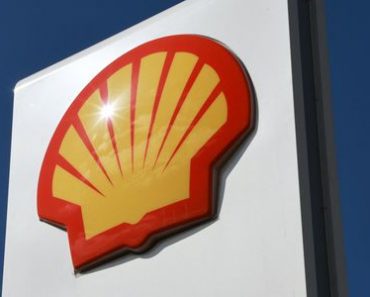 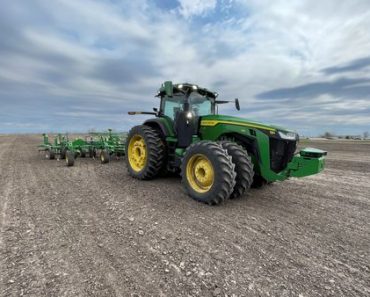 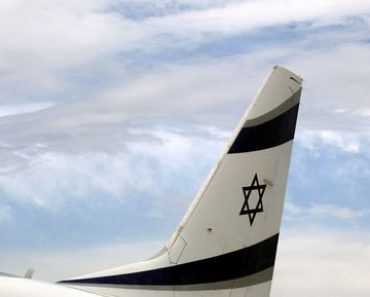 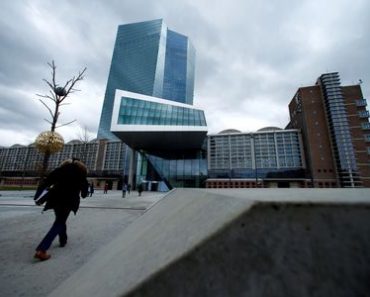 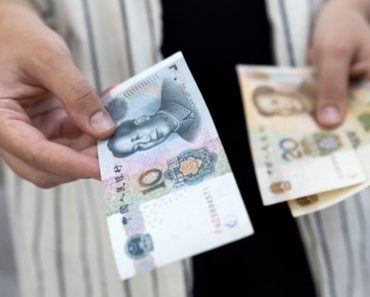