BRUSSELS (Reuters) – Euro zone finance ministers agreed on Monday they would gradually shift their fiscal policies from supportive this year to neutral in 2023, the chairman of the ministers Paschal Donohoe told a news conference.

Euro zone countries have been supporting their economies with public money since 2020, when the COVID-19 pandemic plunged the 19 countries sharing the euro, and the global economy, into a deep recession.

But with the return of growth and with inflation at record highs, blanket stimulation of the economy no longer made sense the ministers said, focusing more on targeted and selective support, where needed.

“Fiscal strategy should be agile and responsive to unfolding events,” Donohoe told a news conference, adding the increased uncertainty created by the Russian invasion of Ukraine on Feb. 24 required sufficient flexibility.

“But we will progressively shift from supportive fiscal policy this year to neutral next year,” he said.

The policy shift declaration, echoing a pledge from March, comes as the European Commission proposed to keep EU borrowing limits suspended for one more year in 2023 to give governments room to deal with the fallout of the war in Ukraine, if needed.

He said the Commission’s proposal to keep the borrowing limits suspended one more year was an important development.

Economics Commissioner Paolo Gentiloni said the war in Ukraine meant euro zone growth was likely to be 2.7% this year, rather than 4.0% predicted earlier. Around three quarters of that growth would be due to a statistical carry-over from 2021.

“This outlook is subject to downside risks and very high uncertainty. Our economy is still far from economic normality. And this is why we concluded in favour of extending the (suspension of borrowing limits) through 2023,” he said. 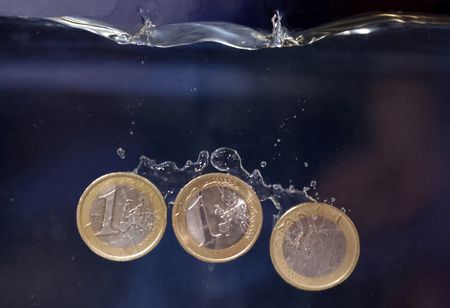 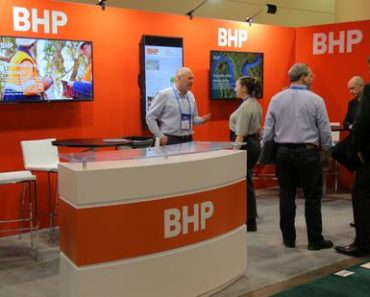 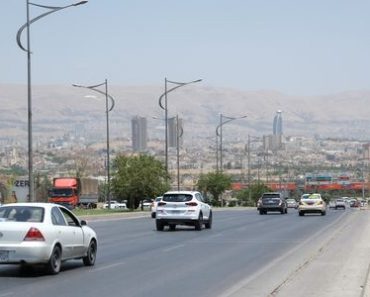 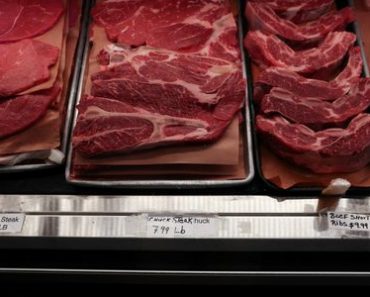