By Lewis Krauskopf and Sinéad Carew

NEW YORK (Reuters) – Shares of U.S. retailers and consumer-oriented stocks took a beating last week, but may not yet be low enough to tempt long-term investors who remain worried about whether surging inflation will continue to hurt corporate bottom-lines and cause shoppers to cut back.

Last week, consumer staples dived 8.6% and consumer discretionary tumbled 7.4%, the biggest declines of any S&P 500 sectors, with inflation hammering corporate results. Shares of some companies fared far worse, with Walmart swooning 19.5% for the week and Target plunging 29% after disappointing results.

Investors worry more declines could be in store if consumers cut spending in the face of higher prices. Among earnings reports due this week are Best Buy on Tuesday and Dollar General and Costco Wholesale on Thursday.

“I think it has been a wake-up call to investors that the consumer is being impacted by higher inflation … sooner than what I think the Street was anticipating,” said Robert Pavlik, senior portfolio manager at Dakota Wealth Management. “We are only at the beginning of people trading down and changing their spending patterns.”

The latest consumer price index jumped 8.3% on an annual basis. Prices for gasoline stand more than 50% higher than a year ago, according to AAA.

The Fed has promised to keep raising U.S. interest rates until inflation is squashed, a key factor hitting risk appetite for investors and putting the S&P 500 on the cusp of a bear market, defined as a 20% decline from its record high.

A survey by Morgan Stanley found that more than half of consumers plan to cut spending over the next six months due to inflation. The bank said most cuts were expected to come from categories such as dining out and footwear and apparel.

To be sure, the slump in share prices has made valuations more tempting. The forward price-to-earnings ratio for the S&P 500 retailing index, for which Amazon makes up half the weight, has come down to 25.4 times from 33.9 times at the end of 2021, according to Refinitiv Datastream.

Peter Tuz, president of Chase Investment Counsel, said he would likely take a closer look in coming days at whether Target shares warrant buying after sliding 25% the day of its earnings report. “A stock like Target, when it falls 25%, you ought to look at it,” Tuz said. “You may decide not to buy it, but it’s one of America’s premier retailers.”

Mona Mahajan, senior investment strategist at Edward Jones, said that while the “risk/reward is certainly getting more interesting” in retail, she wants to see evidence of ebbing inflation.

“While we’re seeing interesting opportunities forming, we’d like to have some confirmation of the inflation story before we really step in,” Mahajan said. 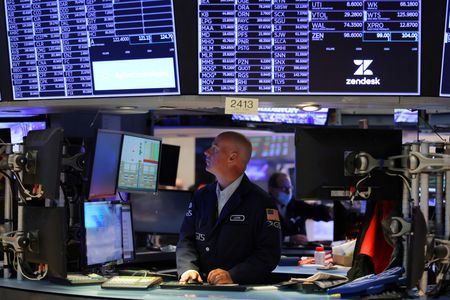 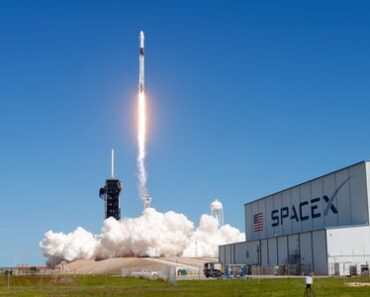 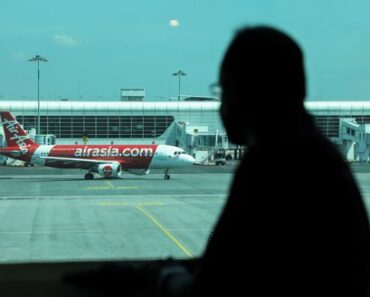 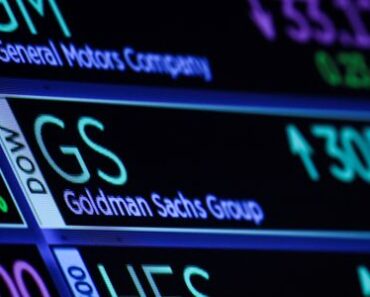 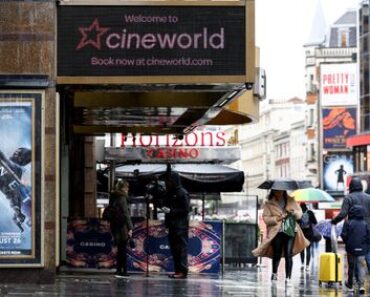 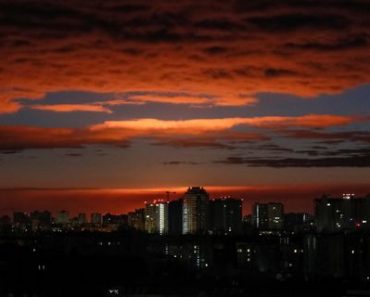 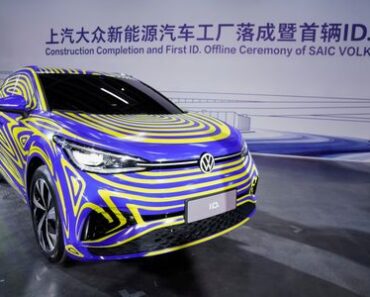