(Reuters) – Representatives of seven nations, including those who walked out of an Asia-Pacific trade ministers meeting in Bangkok to protest Russia’s invasion of Ukraine, said on Sunday they support the organization and host nation Thailand.

Representatives of the United States, Australia, Canada, Chile, Japan, the Republic of Korea, and New Zealand said in a joint statement that they had “grave concerns” over the humanitarian crisis in Ukraine.

“Reaffirming the importance of the rules-based international order that underpins an open, dynamic, resilient and peaceful Asia-Pacific region, we strongly urge Russia to immediately cease its use of force and completely and unconditionally withdraw all of its military forces from Ukraine,” the nations said.

Representatives from Canada, New Zealand, Japan and Australia joined the Americans, led by U.S. Trade Representative Katherine Tai, in walking out of the Asia-Pacific Economic Cooperation (APEC) meeting on Saturday.

The walkout took place while Russian Economy Minister Maxim Reshetnikov was delivering remarks at the opening of the two-day meeting of the group of 21 economies.

The delegations from five countries that staged the protest returned to the meeting after Reshetnikov finished speaking, a Thai official said. 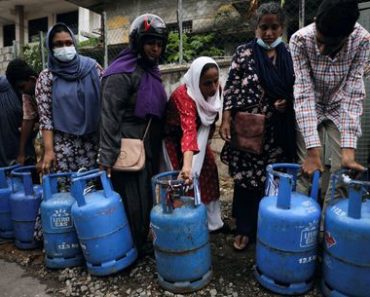 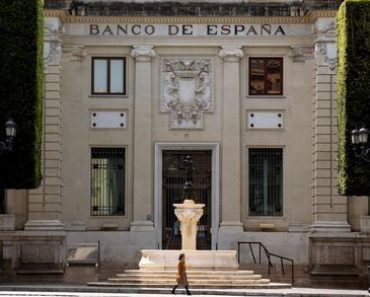 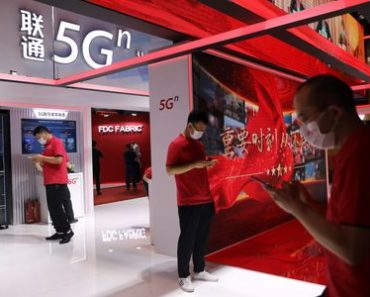 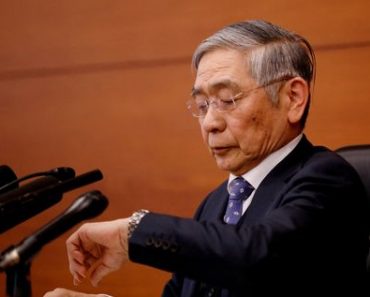 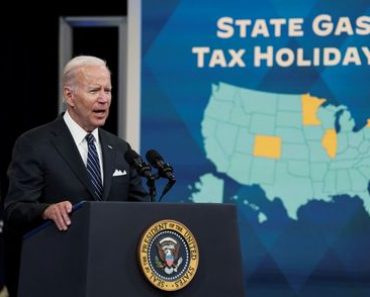 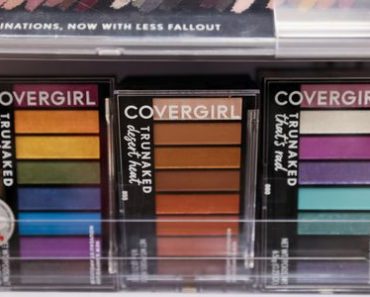