BERLIN (Reuters) – BMW is exploring new investments in solar, geothermal and hydrogen energy to lower its dependence on natural gas, the carmaker’s production chief told Reuters on Monday, warning an embargo on Russian gas would bring the industry to a standstill.

The carmaker, which relied on natural gas for 54% of its energy consumption in 2021, is examining where it can add solar panels to its plants and developing plans with local authorities to transport hydrogen to its plant in Leipzig, Germany.

“Hydrogen is very well-suited to lower or even fully compensate for gas demand,” Milan Nedeljkovic said.

“Our industry accounts for around 37% of German natural gas consumption,” he said when asked what would happen to BMW’s plants in the event of a halt to gas deliveries from Russia. “Not just BMW but the entire sector would come to a standstill.”

BMW’s plans reflect wider preparations underway across German industry to shift away from Russian gas and come up with a system to ration available supplies in the event of a sudden halt to deliveries.

Beyond Germany, a new plant in Debrecen, Hungary, which BMW has said will be the world’s first auto factory to run entirely without fossil fuels, will rely heavily on solar, Nedelkjovic said, adding that the carmaker was also looking into using geothermal energy.

Geothermal power is more stable than weather-dependent renewables but has not seen growth or investment comparable to wind or solar partly due to high upfront costs and complex licensing processes for drilling.

Asked about the potential of nuclear energy, which accounts for around half of Hungary’s energy supply but is being phased out in Germany, Nedeljkovic said: “Nuclear energy can be a stabilising factor, particularly in these volatile times. For our own production we rely on regenerative energy sources.” 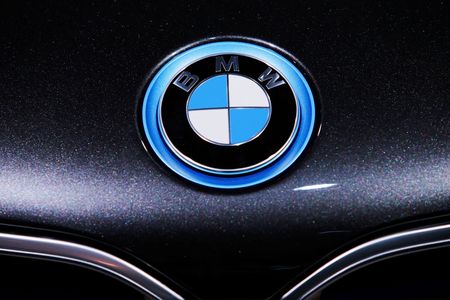 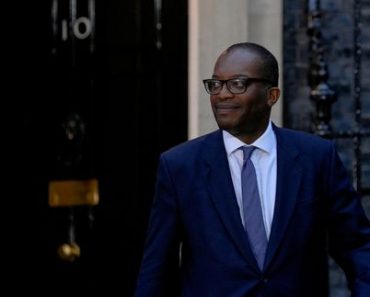 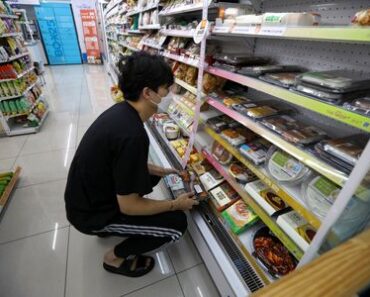 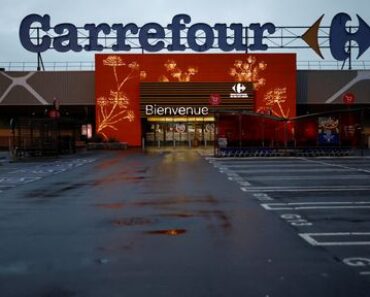 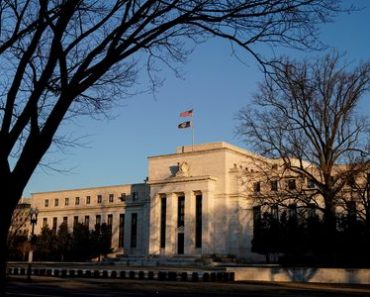 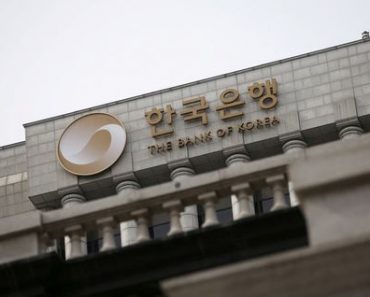 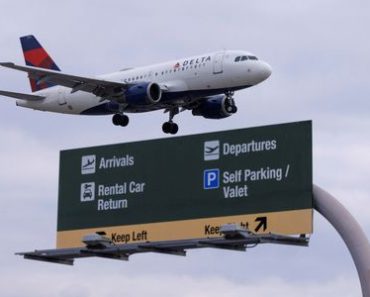