(Reuters) – Spirit Airlines urged shareholders to reject a hostile bid by JetBlue Airlines on Thursday, saying it was “a cynical attempt to disrupt” its merger with Frontier.

JetBlue says its $30 a share offer is superior to the value of Frontier’s cash-and-stock deal and regulatory concerns are not a reason to reject its bid. Shareholders are set to vote on Frontier’s offer, which currently values Spirit at about $20.33 per share.

Spirit questioned JetBlue’s disclosure Monday that acquiring Spirit has been a “strategic” objective for many years, adding that antitrust issues would mean a deal could not be completed.

JetBlue, which in early April offered $33 per share, argues a deal will help it better compete with the “Big Four” U.S. airlines that control nearly 80% of the passenger market.

The sixth largest U.S. passenger carrier, JetBlue would operate Spirit under the JetBlue brand, but promised a $200 million reverse break-up fee, or $1.80 per Spirit share, if the deal did not go through for antitrust reasons.

“During the extensive discussions held between Spirit and JetBlue, JetBlue itself admitted that a lawsuit from DOJ seeking to block the merger was a 100% certainty; therefore, JetBlue would have to prevail or settle (which would be contrary to DOJ’s avowed enforcement approach) in order to consummate its proposed acquisition of Spirit,” Spirit said in a statement.

JetBlue responded Thursday to Spirit saying “both deals are subject to regulatory review, and both deals have a similar risk profile…. Frontier offers less value, more risk, and no regulatory commitments, despite a similar regulatory profile.”

JetBlue reiterated its argument the “Spirit Board, driven by serious conflicts of interest, continues to ignore the best interests of its shareholders by distorting the facts to distract from their flawed process and protect their inferior deal with Frontier.”

In a letter to Spirit shareholders on Monday, JetBlue offered $30 per share and said it was ready to “negotiate in good faith a consensual transaction at $33, subject to receiving necessary diligence.”

In early trading Spirit shares were flat, while Frontier was up 1% and JetBlue was up 1.5%.

“JetBlue’s focus on Spirit appears to be an attempt to distract from the fact that JetBlue’s own business is in disarray,” Spirit said on Thursday, adding that its rival’s stock price had fallen about 34% since March 29.

“JetBlue stockholders obviously agree that their company’s quixotic offer for Spirit is a dead end, posing substantial risks to their own business,” Spirit added. 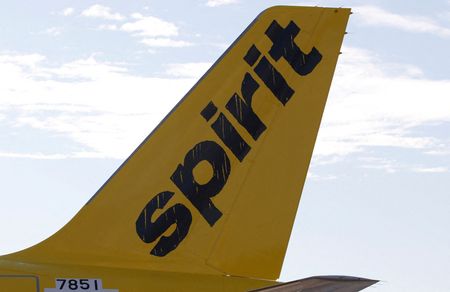 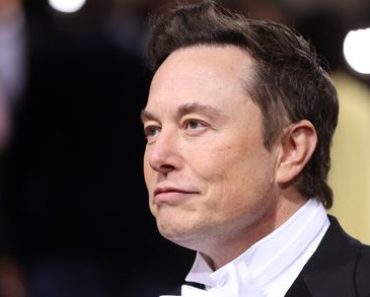 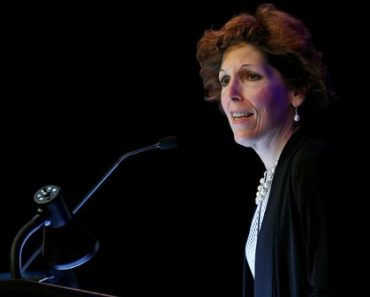 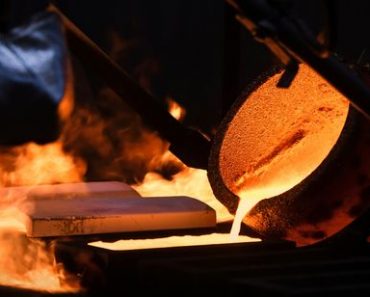 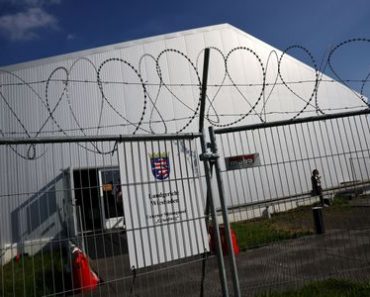 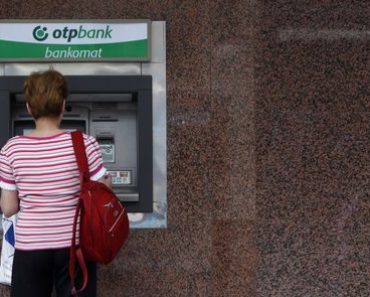