By Christoph Steitz and Andres Gonzalez

FRANKFURT/MADRID (Reuters) -Germany’s Siemens Energy is mulling a bid to buy the third of Siemens Gamesa it does not already own, the company said on Wednesday, hoping this will help it fix long-standing problems at the Spanish-listed wind turbine maker.

Siemens Energy faces mounting shareholder pressure to seek control of Siemens Gamesa, in which it owns 67%, a stake it inherited as part of a spin-off from former parent Siemens.

“Management is considering a cash tender offer for all outstanding shares in Siemens Gamesa Renewable Energy S.A. with the intention to delist,” Siemens Energy said in a statement.

“The outcome of this consideration is open. No decision has been made and there is no certainty that a transaction will materialise.”

Sources told Reuters earlier this year that Siemens Energy was looking at options for how to best acquire the remaining stake, adding a deal could materialise by summer.

The Spanish division has weighed on Siemens Energy and shareholders have called on management to seek full control to help solve its operational problems.

Siemens Gamesa in April launched a restructuring plan to address supply chain problems, delays in key projects and cost inflation that have been hurting its results and have prompted three profit warnings in less than a year.

The company is trying to raise wind turbine prices to cope with higher raw materials costs and resolve the internal manufacturing issues with a product, the 5.X onshore wind turbine platform, by the end of the year. 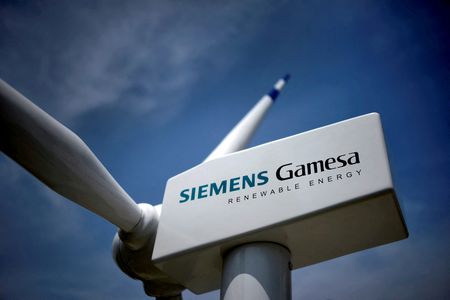 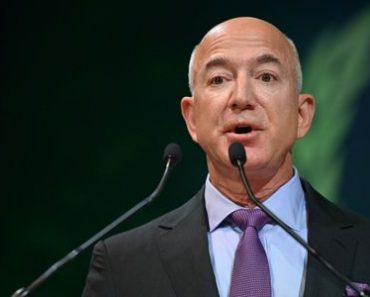 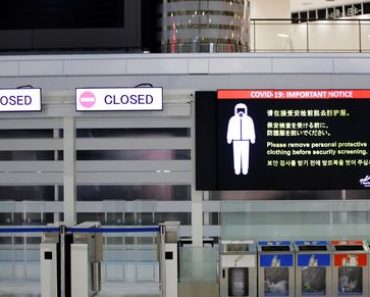 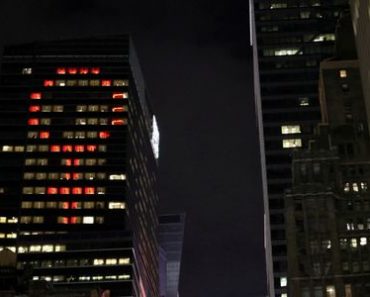 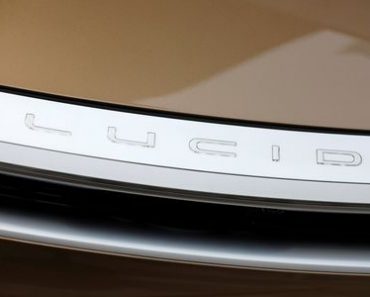