(Reuters) – The New York Times Co said on Wednesday it is pausing its plan to ask employees to return to office as COVID-19 cases rise in the United States.

Employees of the company, headquartered in New York City, were previously set to return to office in June.

The United States is averaging nearly 97,000 new cases a day, up from about 73,000 a week ago, according to a Reuters tally, with New York City raising its COVID-19 alert level to high on Tuesday.

“Based on the city’s guidance and the advice of our health experts, we are pausing the start of our Expected Phase of return to office until conditions improve,” the company said in a note sent to its staff.

The company also said it strongly recommends that employees wear masks in common areas at its facilities, including elevators, meeting rooms, restrooms and pantries, where social distancing is not possible 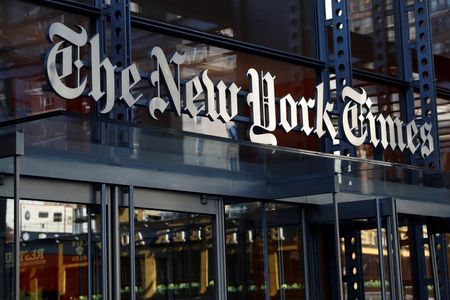 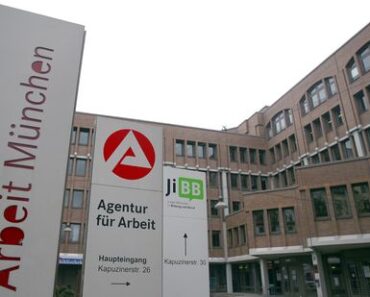 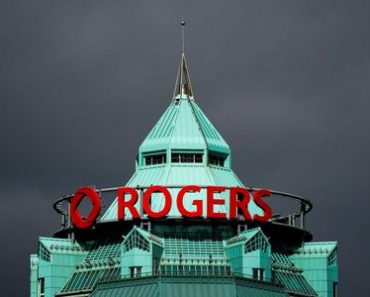 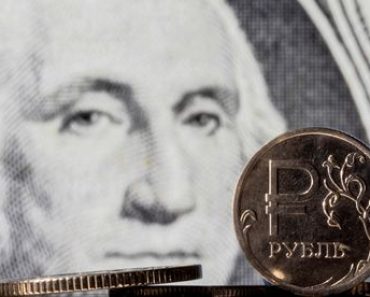 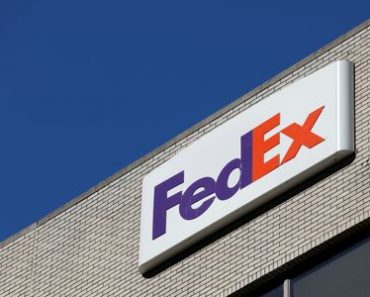 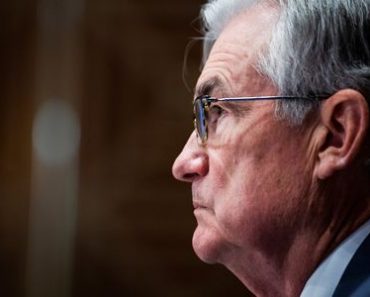