TOKYO (Reuters) – More than 60% of Japanese companies want the central bank to end its policy of massive monetary easing this fiscal year due to pain from the weak yen, with roughly a quarter calling for it to take action now, a Reuters survey shows.

Less than a year ago, Japan Inc had enthusiastically backed the Bank of Japan’s policy but this year’s rapid slide in the yen to a two-decade low has jacked up prices of fuel and raw materials imports, lifting not only corporate costs but also hitting household spending.

“Any weakening of the yen beyond 125 to the dollar is excessive and policymakers should take action in some way, including – but not limited to – hiking rates,” one manager at a chemicals maker wrote in the monthly Reuters Corporate Survey.

Twenty-four percent of respondents said the central bank should abandon large-scale monetary stimulus now, while 23% said by the end of the first half in September.

All in all, 64% want large-scale stimulus gone by March when the fiscal year ends and that number jumps to 84% for April when BOJ Governor Haruhiko Kuroda serves out his term.

While Kuroda has said the yen’s moves have been rapid, he argues that a weak yen on the whole benefits the economy. In stark contrast to shifts to interest hikes in other parts of the world, Kuroda has also said the central bank will continue with monetary powerful easing given the impact of the pandemic and tepid inflation.

Of those respondents keen to see a change in BOJ policy, 58% want to see negative rates scrapped, 35% want interest rates hiked and 25% are eager to see the bank drop or change its 2% inflation target. Multiple answers were allowed for this question.

The results of the April 26-May 13 poll of 500 large and midsize non-financial firms, which saw 230 firms respond, represent a major U-turn from July when the survey last asked comparable questions about monetary policy.

At that time, 72% of Japanese firms saw a positive impact from BOJ policy with a majority saying ultra-low rates should continue for another 3-4 years.

The sharpness of the currency’s decline has outweighed the benefits normally associated with a weaker yen, namely the inflation of profits earned abroad when repatriated and longer term the ability to export more cheaply. Japanese exporters have also continued to shift production abroad.

“As the production shift continues, the impact on the economy from higher raw materials costs and other imports from the weaker yen is greater than the apparent increase in profits for exporters,” said one manager at a retailer.

Respondents reply to the survey on condition of anonymity.

Some managers were withering in their criticism of BOJ policy, expressing concern the weak yen could ultimately erode Japan’s economic might.

“The easing policy has turned out to be nothing but a stupid plan that weakens national power,” one manager at a services firm wrote.

The survey also found firms wary of boosting capital spending due to the impact of the weak yen and rising input costs. Almost a half of them plan to keep business investment flat this fiscal year while another 14% expect it to decline.

The survey also showed that China’s anti-COVID measures – including a lockdown in Shanghai – have hurt nearly two-thirds of Japanese firms. Ten percent said they were suffering a “big impact” on business. 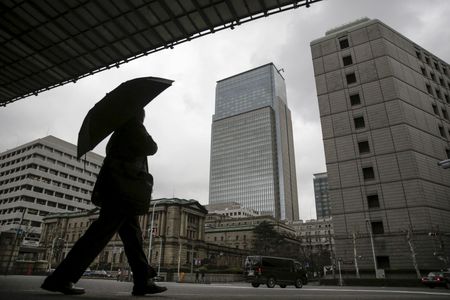 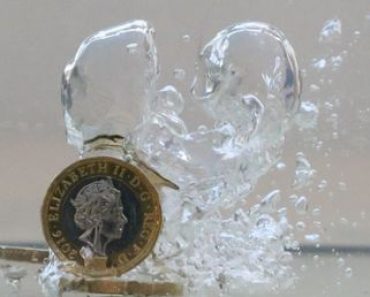 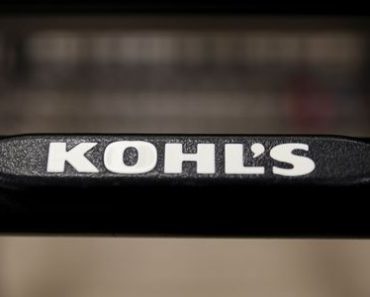 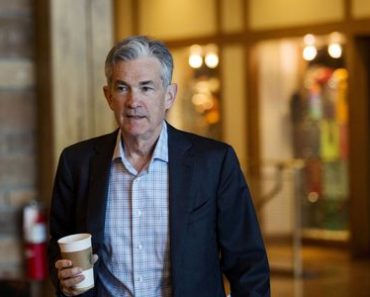 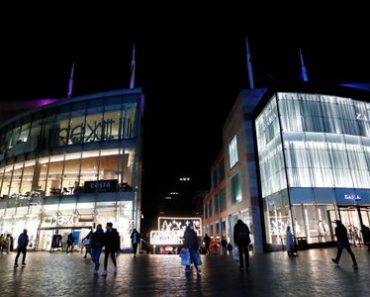 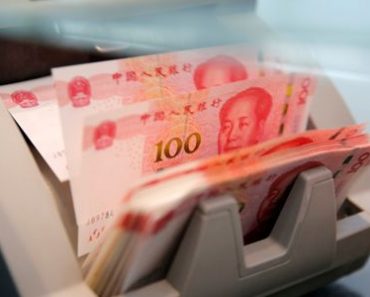