The company is aiming at a global market worth about $5 trillion for energy transition infrastructure between 2021 and 2040, Umpleby said.

“Mining capital expenditures have been relatively subdued over the last few years and we believe that will increase,” he told Reuters after the company’s investor day meetings.

Increased demand of minerals will expand the total addressable marketing in renewables, Umpleby said. “That requires more mining equipment, which gives us an opportunity,” he said.

Capital expenditures for mining in 2022 have already surpassed those of the previous seven years and the trend is expected to continue, with companies reinvesting in their fleets to replace aging equipment to step up operations.

Caterpillar’s overall cash flow for capex spending increased to $346 million in the first quarter of 2022 from $252 million in the same quarter last year, with the company allocating investments towards scaling tech, artificial intelligence and environment, sustainability and governance services.

On Tuesday the company’s board approved a new stock repurchase of $15 billion. Shares rose 2.1% on the news. 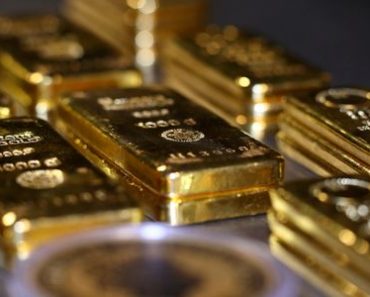 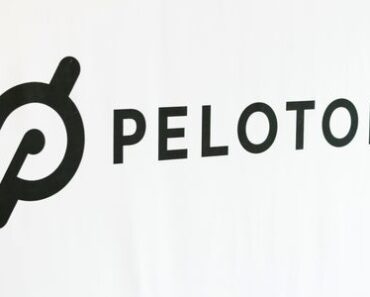 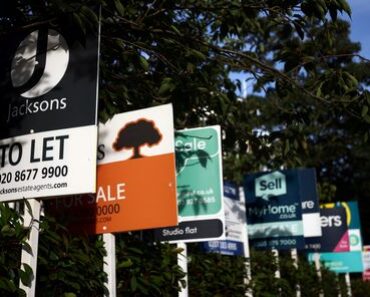 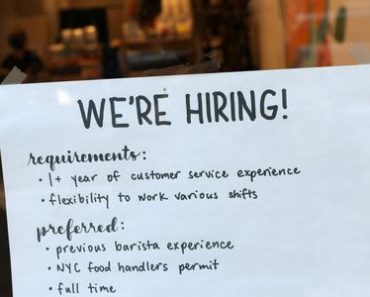 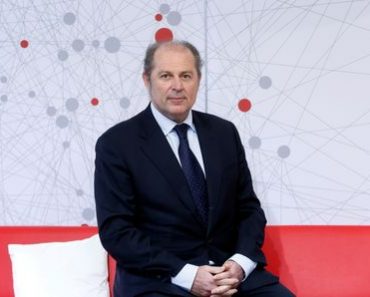 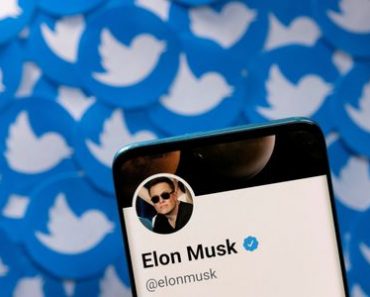