WASHINGTON (Reuters) – A union representing flight attendants at Frontier Airlines and Spirit Airlines said it would back a proposed merger after it reached a deal for a merger transition agreement.

Association of Flight Attendants-CWA President Sara Nelson said the agreement with Frontier Group “protects flight attendant jobs… and paves the way for efficient contract bargaining that allows flight attendants to experience the benefits of the merger as soon as possible.”

JetBlue on Monday launched a hostile all-cash takeover bid for Spirit, two weeks after the low-cost carrier rejected an offer from the larger rival. 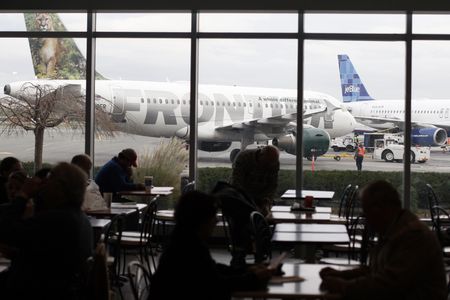 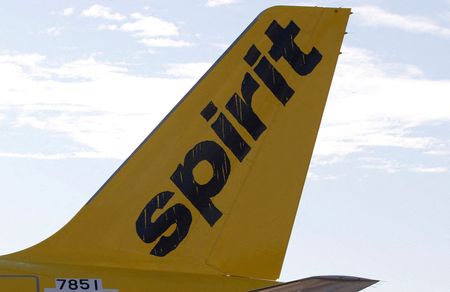 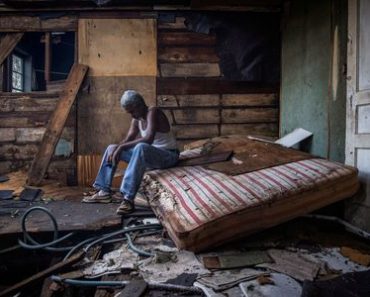 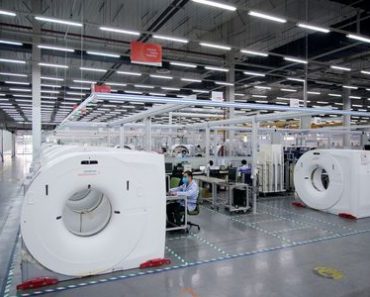 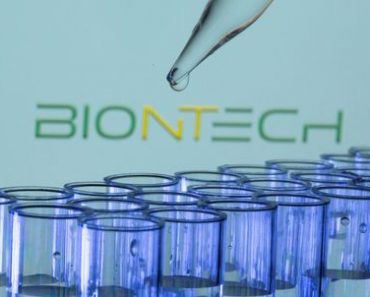 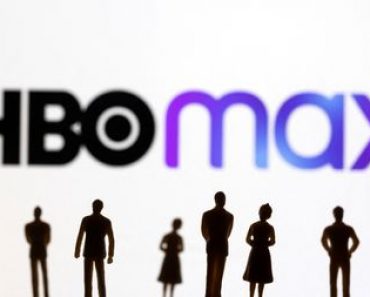 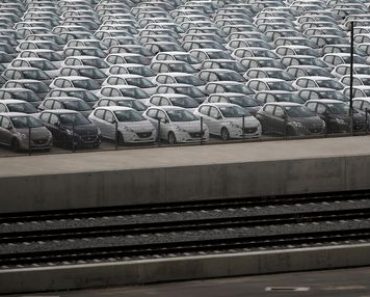 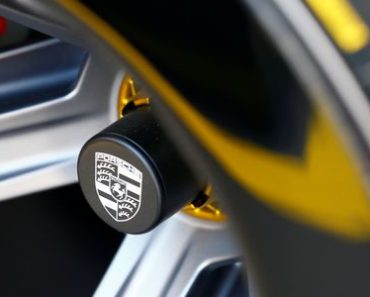