South African Reserve Bank Governor Lesetja Kganyago said in the last two years the central bank has increased scrutiny of the lender due to corporate governance issues, failure to diversify business model, and inability to inject sufficient capital, among other issues.

“After having duly considered the seriousness of the issues facing the bank… the Prudential Authority, has decided to place Ubank under curatorship with immediate effect,” he said in a virtual briefing.

The central bank places a bank under curatorship, meaning it can appoint an independent administrator who takes over the day to day operations of the bank from the current management.

Ubank has been placed under the central bank’s Prudential Authority, which gives it the legal means to implement a resolution plan such as finding an investor or injection of capital and avoid liquidation.

It has appointed KPMG South Africa as the administrator of the bank, but the governor assured that the lender would remain open for business and continues to be highly liquid.

Africa’s most industrialised economy is strongly supported by a raft of big private banks which is often called the backbone of its economic infrastructure by virtue of them being well-capitalised and conservative.

“Depositors will have continued access to their money and other banking services,” the governor said, adding that there was no threat to South African banking system due to the Ubank crisis.

“There have been no indications that other South African banks have been negatively affected by Ubank’s current situation.”

(Reporting by Bhargav Acharya in Bengaluru and Promit Mukherjee in Johannesburg; Editing by Toby Chopra and James Macharia Chege) 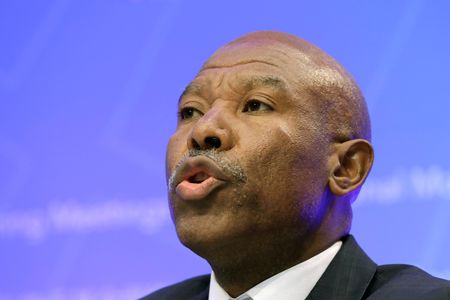 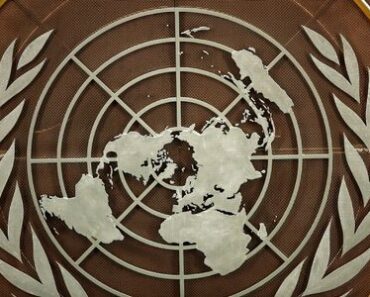 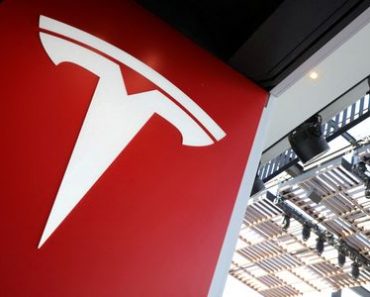 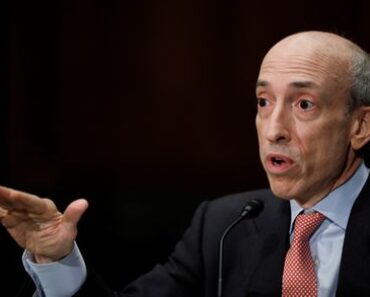 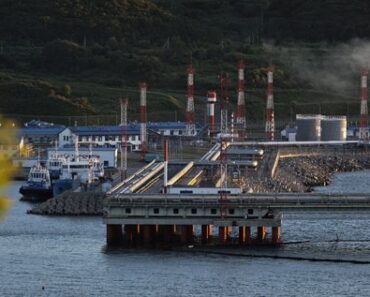