BOGOTA (Reuters) – Colombia’s economy could have grown by 7.5% in the first quarter of 2022 versus the year-earlier period, mainly boosted by domestic consumption, though this will begin to moderate amid inflationary pressures, a Reuters poll revealed on Friday.

Estimates from 13 analysts for economic growth fluctuated between 6% and 8.30% in the three months ended March 31.

If growth is in line with the poll’s median forecast of 7.5%, Latin America’s fourth-largest economy will have expanded at a slower rate than in the prior quarter ending Dec. 31, when growth hit 10.8%.

“The good dynamics of domestic demand, the high terms of trade and expansionary monetary policy could have contributed to growth during the first three months of 2022,” David Cubides, director of economic research at stock brokerage Alianza, said.

“However, looking ahead to the following quarters, the rise in inflation, tighter financial conditions abroad and the increase in the monetary policy rate would lead growth to gradually moderate,” he added.

The analysts also forecast that the Andean country’s gross domestic product will expand by 5.25% this year, before growth slows to 3% in 2023.

Last year Colombia’s economy grew by a historic 10.6%, versus a weak comparative period in 2020.

The forecast cooling is partly explained by Colombia’s central bank opting to hike its benchmark interest rate, which it has raised by a total of 425 basis points since September last year, to 6%, its highest level since May 2017.

The interest rate rises come as a move to tackle runaway inflation, which hit 9.23% in the 12 months to April, which is far from the bank’s target of 3%.

An average of analysts’ estimates forecasts the central bank will raise interest rates up to 8.5% by the end of this year. 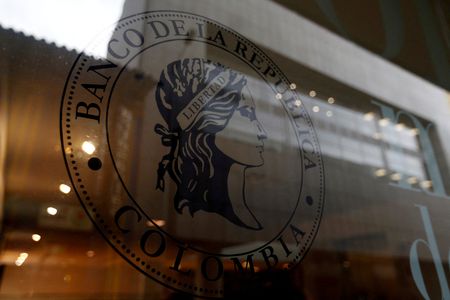 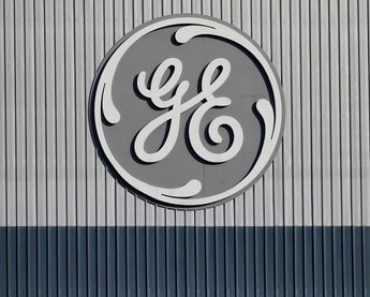 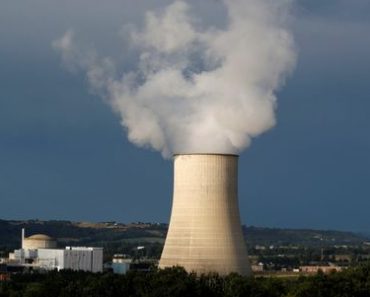 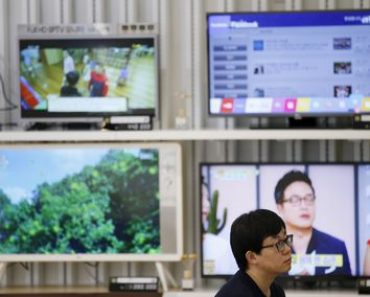 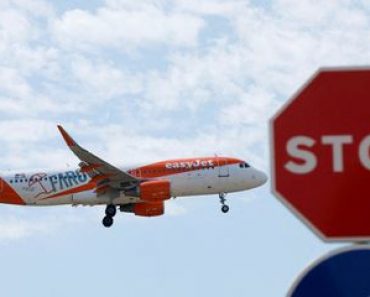 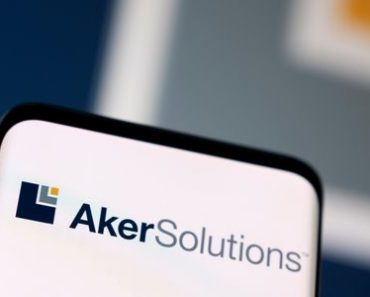