(Reuters) – Individual U.S. investors are turning bearish and staying away from buying the dip this week, data showed, a sharp reversal from the frenzied trading during the peak of the pandemic.

Over the last two days, retail traders sold $1.9 billion worth of shares, making it the largest two-day outflow in 14 months, according to brokerage JPMorgan.

It was not so until last week when they were net buyers of equities, notching the highest level ever recorded on May 5, according to Vanda Research.

The benchmark S&P 500 is within 2% of confirming a bear market for the first since the pandemic-led crash in March 2020 as the end of easy money pushes investors out of riskier bets.

Retail investor presence in equity markets too have dwindled compared to early last year when aided by fat stimulus checks and low trading fees, they flocked to online message boards to move markets while staying locked up in their homes.

As of Wednesday market close, U.S. retail traders accounted for about 12% of the total volume of shares traded compared to around 20% at the peak in January 2021, JPM said.

The average retail investor has also underperformed the S&P 500, making just about 6% since January 2020 compared to the 24% return of the benchmark index, JP Morgan estimated.

Retail buying is slowing, said Marco Iachini, senior vice-president at Vanda in a client note, but it could be “fatigue rather than outright capitulation” on their part.

(Reporting by Medha Singh in Bengaluru; Editing by Arun Koyyur) 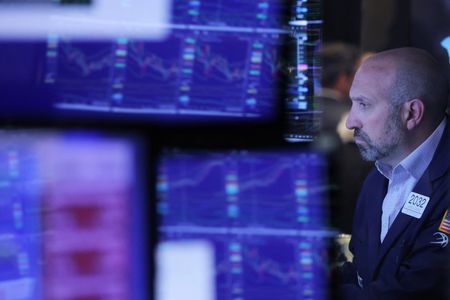 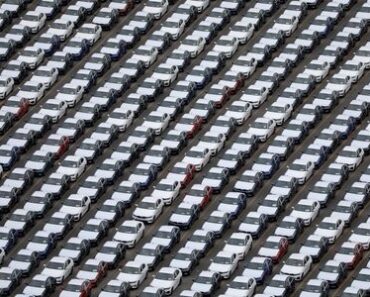 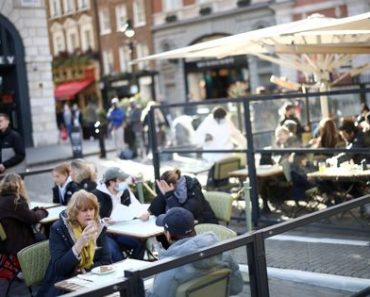 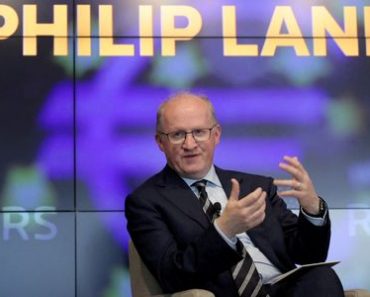 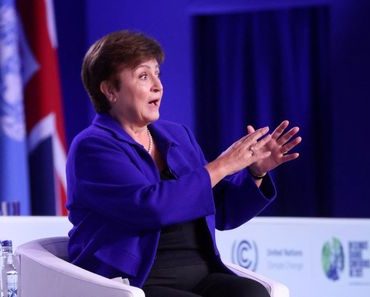 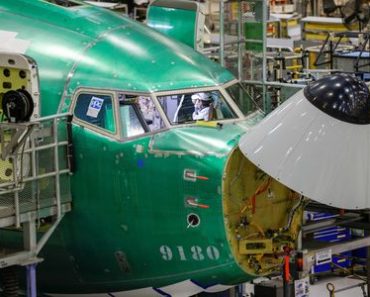