By Ludwig Burger and Paul Arnold

ZURICH (Reuters) -Roche Holding AG has enough in its drug development pipeline to make up for the recent setback of its keenly-watched experimental cancer drug, Chairman Christoph Franz said on Thursday.

On Wednesday, the Swiss drugmaker’s stock had its worst day since March 2020, after an interim analysis of an ongoing clinical trial showed its drug, tiragolumab, failed to meaningfully slow disease progression in patients with the most common form of lung cancer.

It was the second tiragolumab trial that fell short of expectations.

“There are always setbacks, we are used to that. We of course had growth expectations, which have for now been disappointed,” said Franz, who heads the family-controlled company’s board of directors.

The advantage of a company the size of Roche is that there are several late-stage trials that the company is also banking on to enrich its growth prospects, he suggested.

One particularly high-risk, high reward prospect in the company’s arsenal is its experimental Alzheimer’s drug, gantenerumab. Franz sought to temper expectations that trial results for gantenerumab, expected later this year, would make up for this week’s disappointment.

The field targeting the memory-robbing disease – which affects millions of people globally – is littered with high profile failures.

Adoption of the first new Alzheimer’s treatment in nearly 20 years, made by rival U.S. drugmaker Biogen Inc, spectacularly underwhelmed after the U.S. health regulator green lit the treatment without clear evidence of patient benefit, driven in part by the lack of options for the fatal mind-wasting disease.

“Everyone knows Alzheimer’s research is a very risky type of research,” Franz said.

Roche is hoping that its blood cancer drug, glofitamab, will bolster growth prospects alongside a growing demand for its other prime focus – diagnostics.

The world’s biggest cancer drug maker is poised to pioneer the use of mass spectrometry in healthcare diagnostics, a method so far only used in research.

“Many of our competitors probably balk at the investment,” Franz said.

Others investments can come in the form of deals. Franz suggested the company remains open to acquiring assets to promote growth.

Drugmakers often go shopping to reinvigorate their pipelines, and the recent downturn in the biotech sector means M&A targets that were once considered too expensive are now within reach.

Roche has about $16 billion in its coffers, according to a note from Jefferies analysts earlier this month.

“Over the last few years we were confronted with market prices that did not leave any room for commercial viability,” Franz said of acquiring drugs from others through deals or acquisitions.

“If prices are now becoming more attractive, that could also affect our interest.” 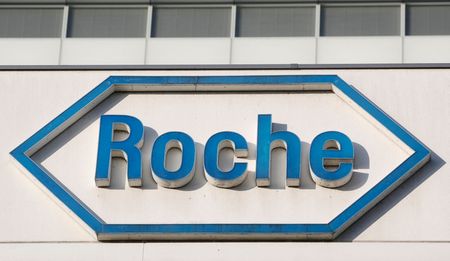 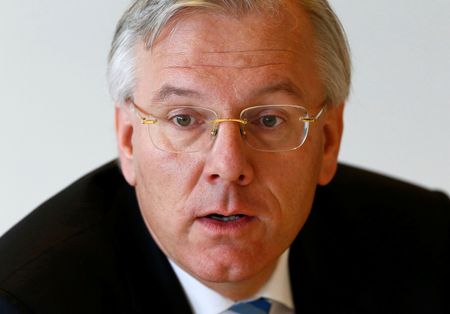 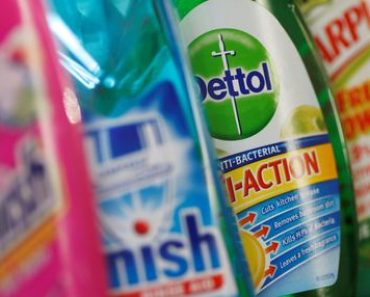 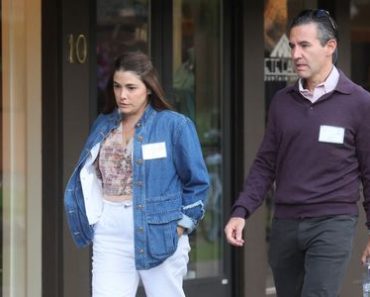 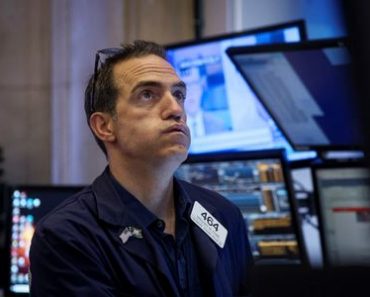 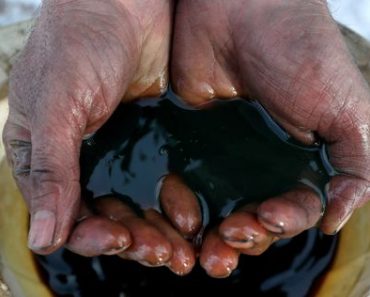 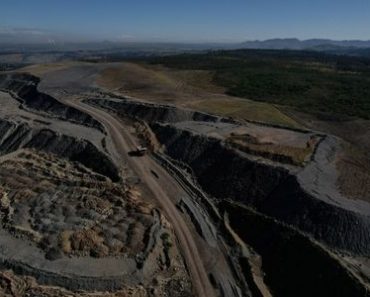 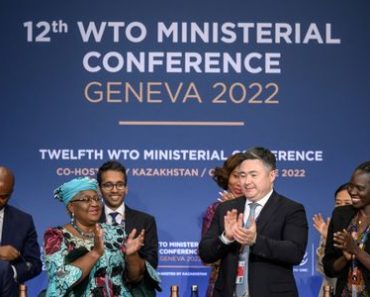