Southeast Asia’s third-largest economy is predicted to have expanded 4.0% in the January-March quarter compared with the same three-month period a year earlier, according to the median forecast of 18 economists, faster than the 3.6% increase in the preceding quarter.

“Relaxed virus containment measures helped by high vaccinations despite the Omicron wave translated to an uptick in services activity.”

That, along with an improved export-led acceleration in manufacturing in March, suggests foreign trade remains a growth engine for a country rich in natural resources such as oil, natural gas, timber, palm oil and cocoa.

Malaysia’s economic performance has improved sharply on stronger commodity prices and domestic demand and still-buoyant exports are expected to help drive growth this year and next.

Growth is forecast to average 6.1% and 5.0% this year and in 2023, respectively, according to a separate Reuters poll published last month.

While the domestic economy is expected to expand as activities recover from the disruption caused by COVID, a significant slowdown in China poses a greater risk to the world’s second-largest palm oil exporter.

“As the engine of growth for the APAC region, China’s slowing growth poses risks to the rest of the region. In particular, the export and import of high-value intermediate goods with China … will affect Malaysia’s key manufacturing sector,” wrote Denise Cheok, economist at Moody’s Analytics.

“While Malaysia has limited direct trade exposure to Russia and Ukraine, the risk of inventories running low rises as the conflict drags on.” 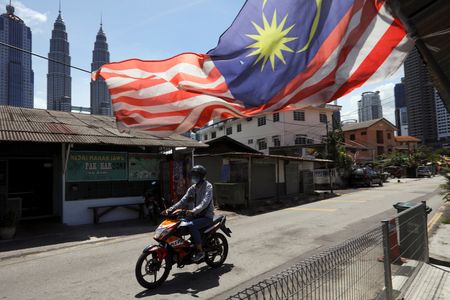 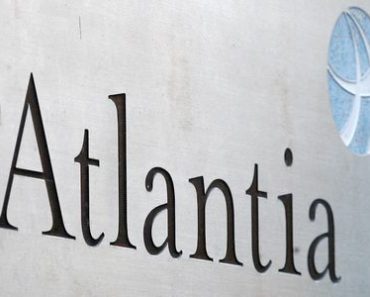 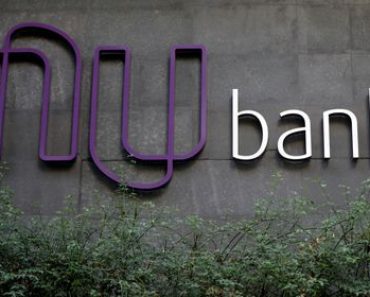 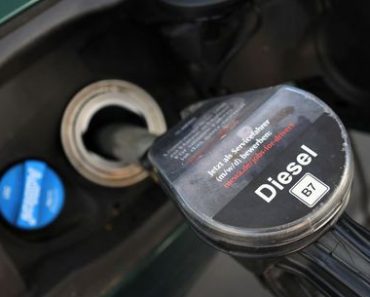 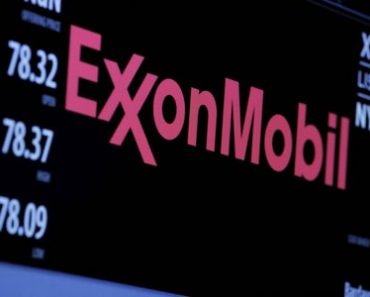 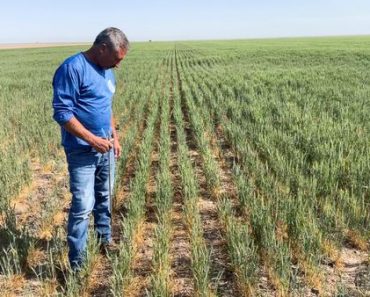 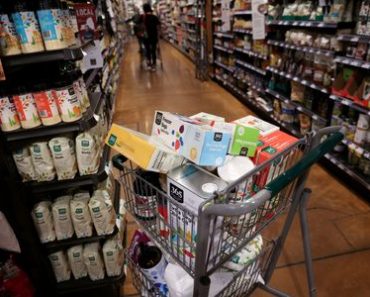