“The increases in (minimum wage) that were scheduled for August and December respectively have been brought forward to safeguard their purchasing power,” the General Work Federation (CGT) said in a statement.

June’s increase is a 16.95% hike in the current wage of 38,940 pesos and comes as strong inflationary pressure hits purchasing power in Argentina.

Argentina’s Consumer Price Index (CPI) is expected to have grown 5.9% in April, largely due to the rise in prices in the ‘Food and Beverages’ and ‘Clothing’ categories, according to a Reuters poll. 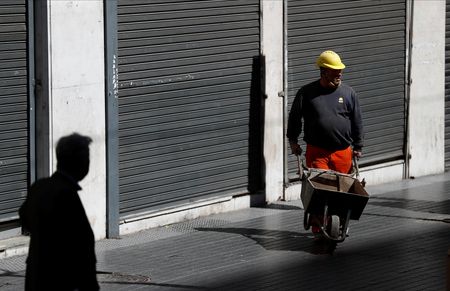 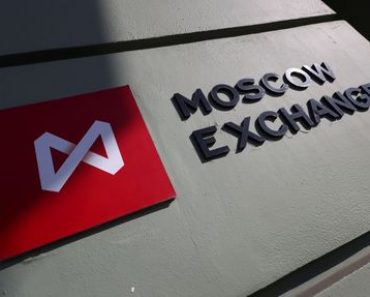 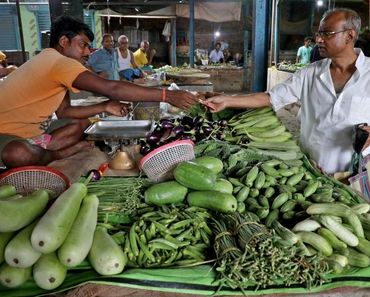 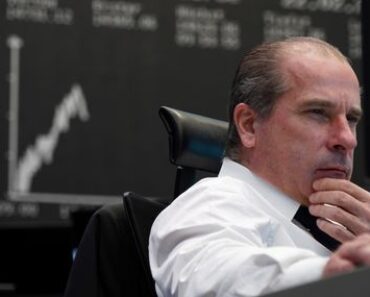 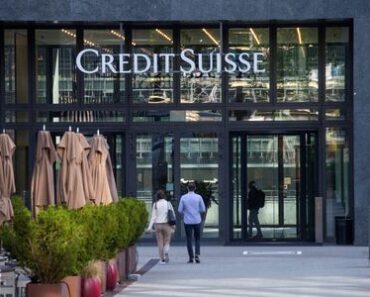 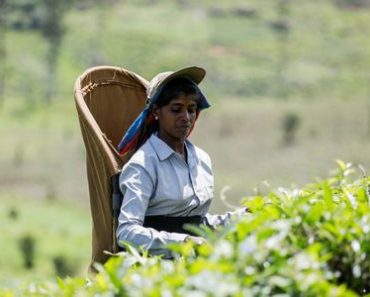 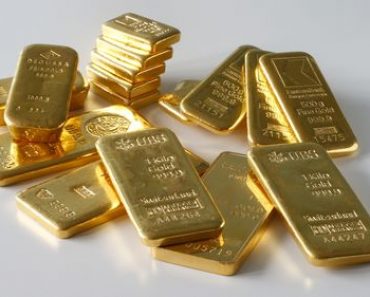