DUBLIN (Reuters) -The head of the world’s largest aircraft leasing company threw his weight behind Boeing on Monday and said the jetmaker would overcome a spate of industrial and certification problems.

“I think Boeing will bounce back. There are a few scenes in this movie to be played out yet,” AerCap Chief Executive Aengus Kelly told the Airline Economics conference.

“Clearly Boeing has got its own issues, but Boeing is a tremendous company that’s helped build the world for the last 100 years and I would never write them off, they still build great airplanes,” said Kelly, whose firm is one of Boeing’s largest customers.

Boeing also announced it was delaying its 777X project by more than year to 2025 and could not say when it would resume deliveries of its 787 after a year-long halt.

Kelly said he was a big believer in Boeing’s 737 MAX, which he said was attracting robust demand. Airbus has announced plans to sharply raise output of the competing A320neo family.

The founder of another major leasing company, Air Lease Corp, said earlier on Monday that the Boeing 777X jetliner project was at risk in light of the latest delays. 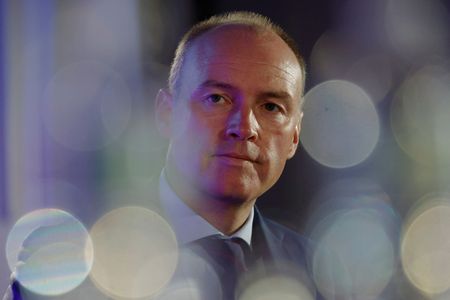 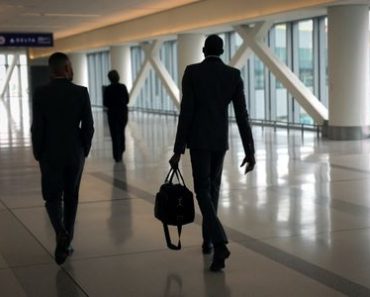 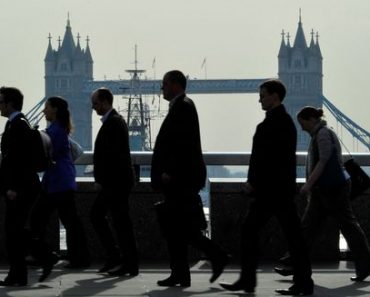 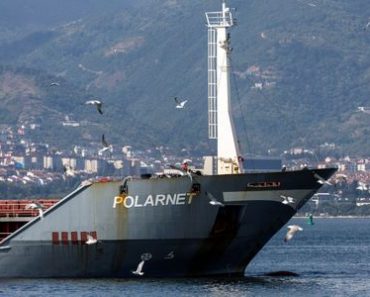 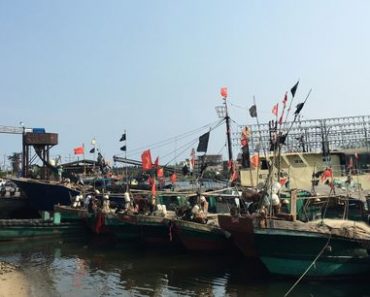 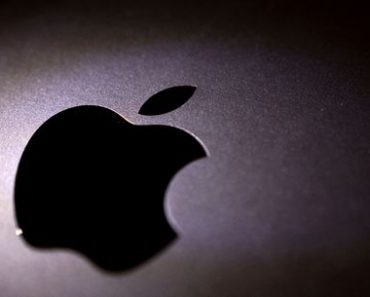 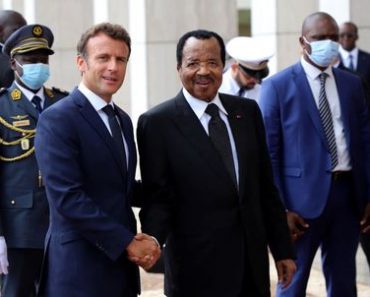