By Yoshifumi Takemoto and Kantaro Komiya

The increase in inflation, driven mostly by energy costs and the dissipating effect of past cellphone fee cuts, underscores a common view among economists that Japan will see price rises accelerate to around the central bank’s 2% target in coming months.

The rise in the Tokyo core consumer price index (CPI) was faster than a median market forecast for a 1.8% gain and followed a 0.8% increase for March. The index excludes fresh food, which is a volatile factor, but includes energy items.

The Bank of Japan (BOJ) last week raised its forecast for this year’s inflation rate but kept its ultra-loose monetary policy unchanged, stressing its resolve to maintain massive stimulus until inflationary pressures were accompanied by wage rises and stronger demand. 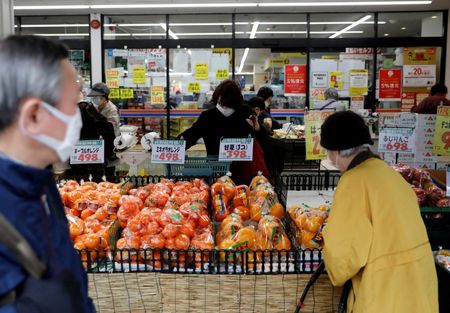 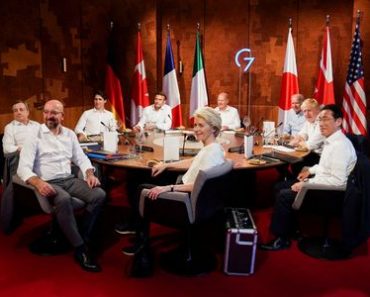 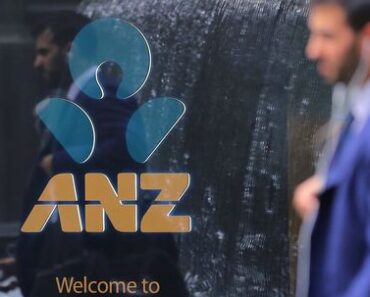 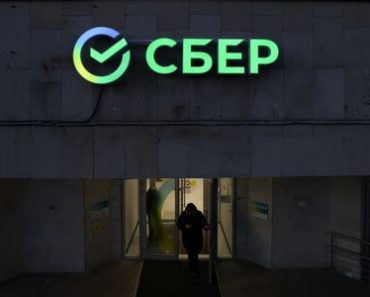 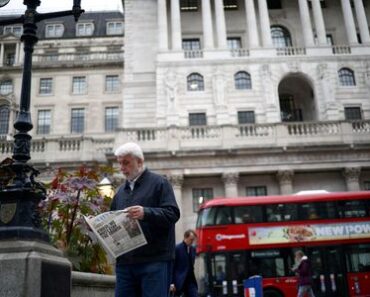 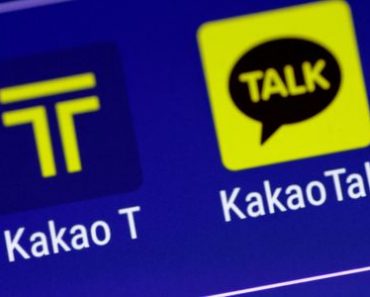 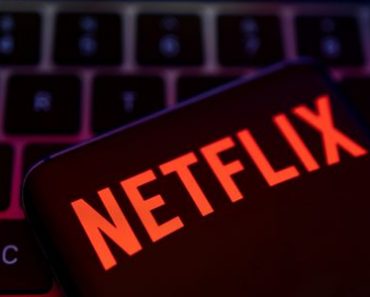