(Reuters) -The Russian rouble briefly reached its highest level against the dollar since March 2020 on Thursday, supported by capital controls, while stock indexes also climbed as the market watched developments around possible new sanctions against Moscow.

The volatile currency hit a high of 65.31 per dollar in early trading on the Moscow Exchange but by 1339 GMT was at 66.14, which was 0.2% stronger than its Wednesday closing level.

The morning peak level had not been seen since the onset of COVID-19 pandemic.

The rouble has rallied in the past few weeks thanks to mandatory conversion of foreign currency by export-focused companies. Also, there has been weak demand for dollars and euros amid waning imports and restrictions on cross-border transactions.

“We think the rouble may be able to advance to USD/RUB 65, even after all of its recent gains,” Sberbank CIB said in a note.

Moves in the rouble are sharper than usual as market liquidity has been thinned by central bank restrictions designed to prop up financial stability after Russia sent tens of thousands of troops into Ukraine on Feb. 24.

Meanwhile, trading activity is subdued as the markets are open for only three days this week in the middle of Russia’s long May holidays.

Proposals for new sanctions against Russia, including an oil embargo, were in focus as the West sought to deepen Moscow’s isolation.

The rouble showed little reaction to the U.S. Federal Reserve’s move to raise its benchmark overnight interest rate by half a percentage point, the biggest jump in 22 years.

Direct impact of U.S. monetary policy on the Russian market was distorted by sanctions and restrictions on investment, said Dmitry Polevoy, head of investment at LockoInvest. But Russia would still feel the effects through global inflation and commodity prices.

“Thanks to an improved external backdrop, the Russian stock market can try to recover yesterday’s losses if there is no news about new sanctions,” Promsvyazbank analysts said, adding that the MOEX could top 2,450 during the day. 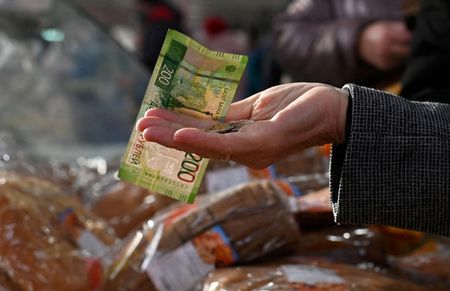 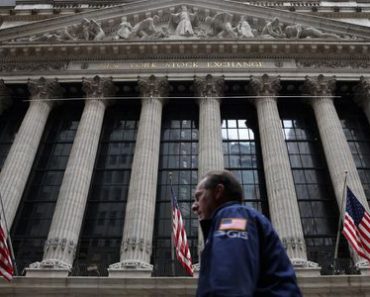 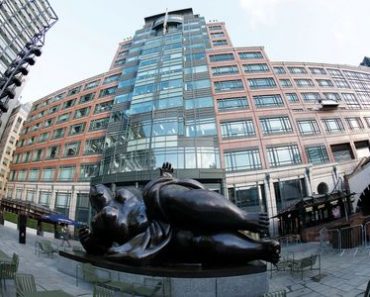 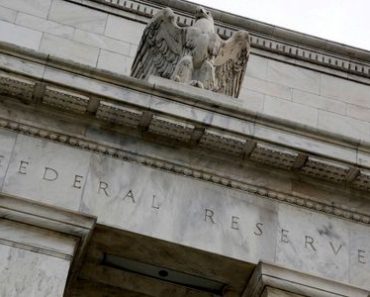 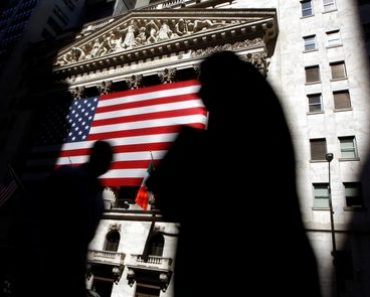 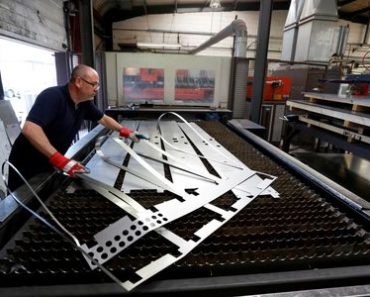 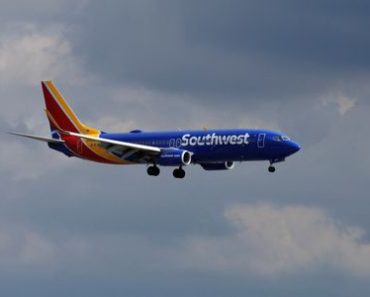