Is this Rally Sustainable?

Markets ripped higher in late trade on Wednesday. The move came in response to a question posted to Fed Chair Jerome Powell at his press conference- Would the Fed raise rates 75 basis points in its next meeting?

Powell was direct in his response- “75 basis points is not something the committee is actively considering”.

This was important as the CME Fed Funds Futures were pricing a 125 bps increase by the Fed over the next two meetings. In a market starved for positive news, this was tantamount to the Fed offering a fresh round of QE.

The question we need to ask is whether this euphoria is properly placed or is this simply another case of a bear market rally?

In its meeting, the Fed raised its key policy interest rate 50 basis points. This was the first 50-point hike since May of 2000 and brings the main borrowing rate to 0.75-1.00%.

The central bank commenced its balance sheet run-off. The Fed will allow $47.5 billion in assets to roll off its balance sheet in June. It will increase to $95 billion over the next three months. This was telegraphed in the last meeting.

The Fed’s directive was in line with expectations. It could be argued that a downtick in language around the economy and the uncertainties surrounding it were dovish. In hindsight, markets were tipped off on the 75-bps thought process when St. Louis Fed President James Bullard decided not to dispute the decision.

Mr. Bullard is viewed as one of the most hawkish members of the Fed. He stated a few weeks ago that he preferred to see that 75-bps jump. He dissented in the March meeting as he favored a 50-bps rise instead of the 25 the Fed provided. The fact that he did not object suggests that the Fed is unanimous in its belief the Fed needs to move at a more measured pace.

Markets chopped around in the initial reaction. The S&P started to give up some of its earlier gains and slipped lower. The index fell to 4150 as we awaited Powell to take the mic. This is a VERY important level for the charts. 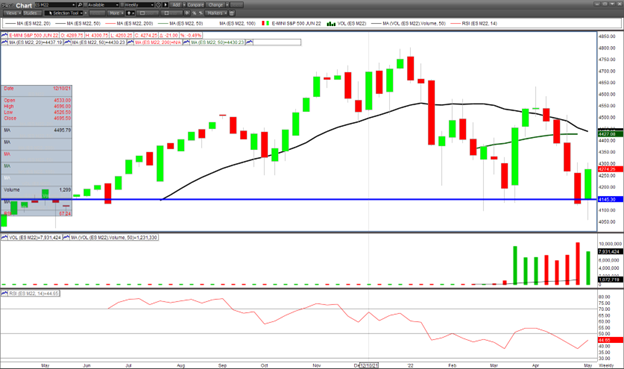 The blue line depicts 4150 in the S&P June contracts on a weekly chart. This level has been a staunch area of support. It held support on February 25 (Russia’s invasion of Ukraine), on March 11, March 18 (March market lows), and April 29 (the final day of April swoon).

This level is the line in the sand. Bears were piling into positions, ready for the markets to finally flush lower. How could they miss? Sentiment was low and a hawkish Fed Chair was about to warn the market that rates were about to skyrocket.

Powell started his press conference by hammering home that the Fed is committed to lowering inflation. Bears added more tinder. He introduced a new term to the market as he stated the central bank would move “expeditiously” to lower pricing pressures.

Surely that meant a 75-bps hike? Maybe even 100? The bears increased their bets, the collapse was coming.

The Q&A portion of the press conference kicked off. Everyone knew the question was coming. CNBC’s Steve Leisman had the honor of asking the Fed Chair directly- Would the Fed increase 75 bps at its next meeting.

Powell was prepared and attacked the question. He laid out the Fed’s plan for the next few meetings. The committee was not considering the 75-rate move.

Stocks and bonds rallied sharply in reaction to Powell’s response. The S&P and Nasdaq would end the day up +3%. The Dow, which has not seen the same level of losses in the past few months, trailed but still amassed a 2.6% push higher. Treasury yields, particularly shorter-term maturities more sensitive to Fed policy, slipped lower.

This was a classic “Bear Trap”. A Bear Trap is a false technical indication of a reversal from a down- to an up-market that can lure unsuspecting investors.  When you short a market, you are borrowing the asset class with a promise to buy it back, presumably at a lower more profitable price. If the trade goes against you, you are forced to cover by buying that asset at a higher price, thus taking a loss. This is the classic ingredient for a short squeeze.

That is exactly what we saw at the end of the day. This is a classic “Bear Market Rally”. It is about shorts covering more than buyers stepping up. This is not to say that we can not extend from here, but there needs to be additional work done on the charts before we can ascertain buyers have come off the sidelines.

The Fed did not take its foot off the brake. It is simply trying to pump the brakes rather than slam on them with both feet. After Powell shot down the 75-point move he went on to outline the Fed’s next couple of meetings.

“We have said that, assuming that economic and financial conditions evolve in ways that are consistent with our expectations, there is a broad sense on the committee that additional 50-bps increases should be on the table for the next couple of meetings.”

The market may have gotten ahead of itself with Fed expectations. We are seeing it roll back this morning. In the CME Fed Funds Futures where the base scenario has gone to markets ending the year in the 250-275 target rate rather than the 275-300 area.

The problem is that the reigned in expectations are in response to the idea that the economy will weaken to a point where the Fed cannot raise rates as aggressively. This is not necessarily the most bullish scenario for investors to put money to work.

In our last article, we laid out a few names to buy in this “Buy-the-news” scenario. At this point, any fast money that had positions on the table are starting to trim profits. This is the key test for markets. How do bulls respond to pullbacks?

The important item for market participants is whether charts can repair some of the damages inflicted by bears this year. That means recovering ground above key resistance levels.

Here is the Daily ES Chart: 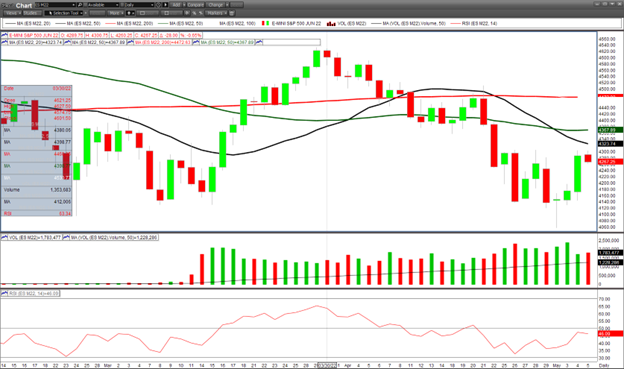 The first level that bulls need to re-establish is that 4300 level. We can see it posed resistance over the past week and a half. Buyers have not stepped in above these levels. If it can breach that area, then we move into a key test of the 50-day moving average.

The 50-sma sits at 4367. This is a key trend line for technical traders. If bulls can recover this level, then we could see a more meaningful rally take place.

A few key events for us to watch coming up:

These will be the next two headlines that will impact market sentiment. We will continue to monitor the price action around these headlines.

We have seen a base established at 4150. The moves yesterday were encouraging but it is short. Real buyers need to step in. Bulls have an opening to create a constructive rally in the coming sessions. The follow-through will be paramount to investors. If bulls fail, then we will be simply looking at the other end of the spectrum- a Bull Trap. 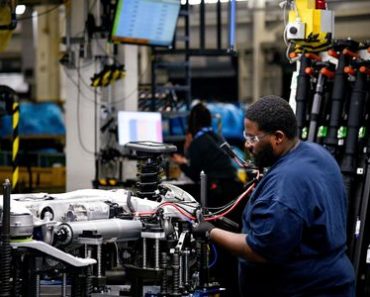 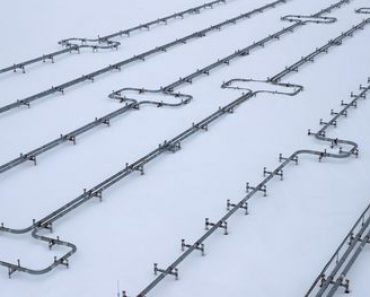 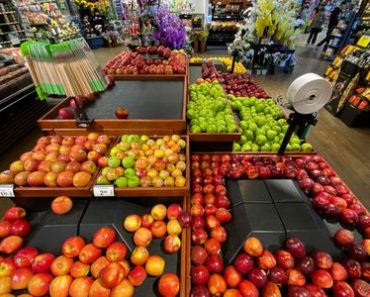 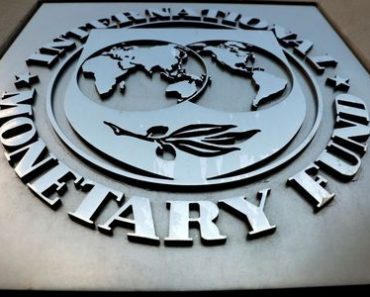 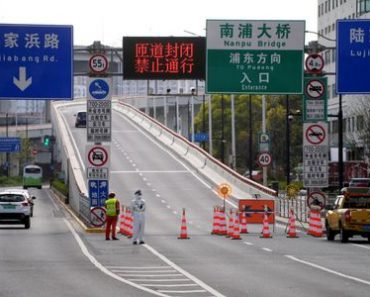 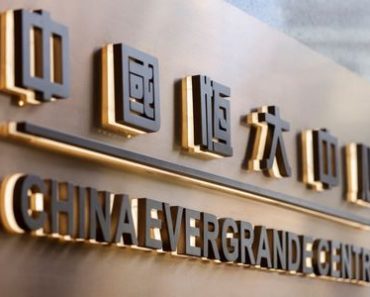