WASHINGTON (Reuters) – The U.S. trade deficit surged to a record high in March, confirming that trade weighed on the economy in the first quarter and could remain a drag for a while as businesses replenish inventories with imported goods.

The Commerce Department said on Wednesday that the trade deficit accelerated 22.3% to $109.8 billion in March amid a record increase in imports. Economists polled by Reuters had forecast a $107 billion deficit.

The government reported last week that a record trade deficit sliced 3.20 percentage points from gross domestic product in the first quarter, resulting in GDP contracting at a 1.4% annualized rate after growing at a robust 6.9% pace in the fourth quarter.

Trade has subtracted from GDP for seven straight quarters. Imports of goods and services jumped 10.3% to $351.5 billion, outpacing a 5.6% rise in exports to $241.7 billion. 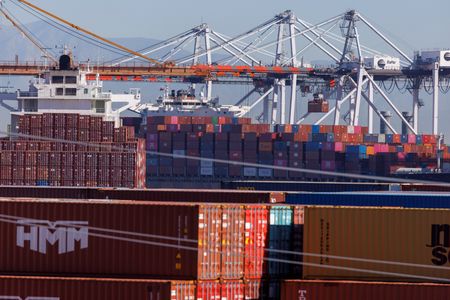 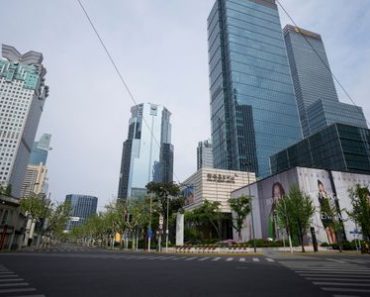 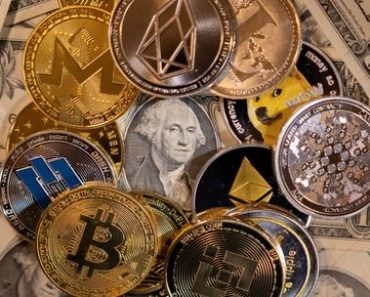 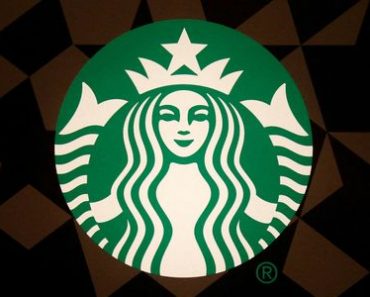 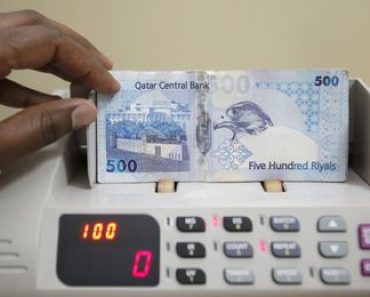 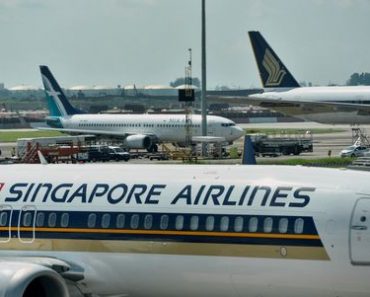 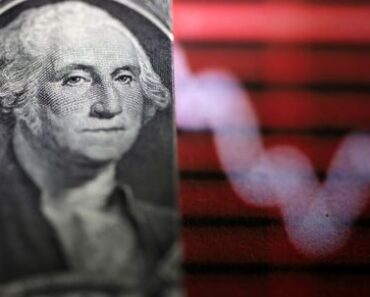