The U.S. Consumer Financial Protection Bureau on Wednesday said it ordered Bank of America to pay a $10-million civil penalty for processing payments to creditors from customers’ accounts in 3,700 cases and leaving the customers paying at least $592,000 in related fees since August 2011.

The CFPB alleged the bank unlawfully froze customer accounts, charged garnishment fees and sent payments to creditors based on out-of-state court orders that should have been processed under the laws of the states where the customers lived.

A spokesperson for Bank of America, which did not admit or deny the CFPB’s findings, said the firm has enhanced its processes to make sure it is complying with all state laws when executing court orders. 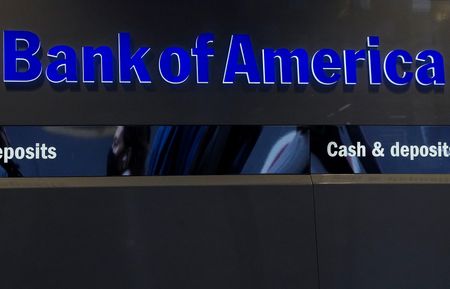 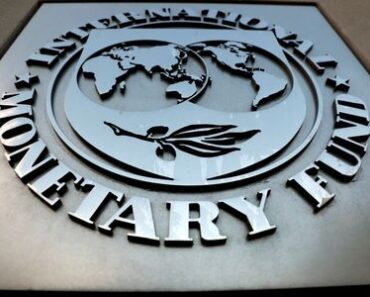 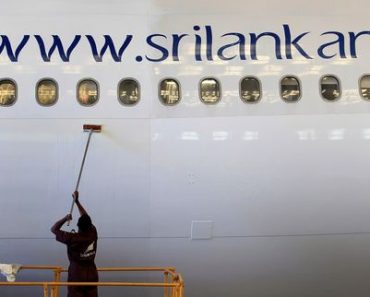 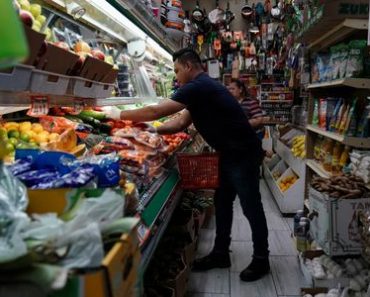 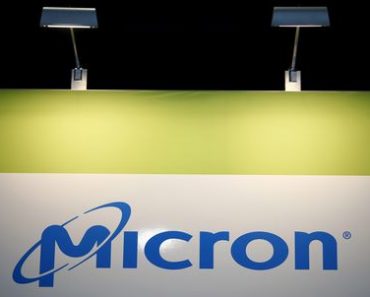