By Gertrude Chavez-Dreyfuss and Davide Barbuscia

NEW YORK (Reuters) – The Federal Reserve’s well-telegraphed plan to hike interest rates by half a percentage point on Wednesday and start reducing its balance sheet has failed to ease inflation and growth worries, prompting bond investors to seek safety by adjusting the duration of their portfolios.

With the U.S. central bank fighting to stem soaring inflation, fed funds futures, which track short-term rate expectations, have priced in at least three 50 basis-point increases this year, with more than 250 basis points in cumulative hikes.

The Fed is expected to yank two legs out from under the punch bowl, by raising rates again and allowing its nearly $9 trillion balance sheet to shrink by as much as $95 billion per month starting in June, a two-fisted approach that has never been attempted with such intensity.

Ahead of the Fed meeting, many bond investors have maintained holdings of short-duration fixed-income securities, typically anywhere between one- to three-year maturities, as they hedge against an aggressive pace of Fed tightening. Shorter-duration bonds, in general, outperform longer-dated ones in a rising rate environment.

Some investors such as Insight Investment have also opted to go neutral when it comes to duration risk, after being underweight this benchmark for some time.

“Will inflation come down? Will the Fed err on the side of running inflation a little bit hotter than what it has been in the past? We think that’s probably going to take a little bit of time to play out.”

As inflation expectations escalated and the Fed’s reaction to it drastically shifted over the past several months, U.S. Treasuries in 2022 sold off sharply. The ICE BofA U.S. Treasury Index plummeted 8.2% this year, on track for its worst performance since at least 1997.

The shorter-duration ICE BofA 1-3 year U.S. Treasury Index performed a little better though, with losses of just 2.7% so far in 2022 and 0.3% for the month of April.

He cited money market fund yields, which have risen from zero to about 0.25% and should continue to rise as the Fed embarks on its tightening program.

Lynch also recommends ultra-short bond funds, with durations of less than one year, delivering better than expected returns than the longer-duration options, with yields rising in the 1.40% range.

Some are also hedging against the possibility of U.S. recession. That view gained traction last week with the contraction in the U.S. gross domestic product for the first quarter.

GDP fell at a 1.4% annualized rate in the first three months of the year, data on Thursday showed. nL2N2WP2ZV]

“The Fed is going to struggle to reach the number of hikes that the market has priced in,” said Peter Cramer, head of insurance portfolio management at SLC Management.

“We’re already starting to see a lot of the damage from the market expectation of higher rates. The Fed has only hiked once and we’re already seeing a negative GDP rate in the first quarter.”

He believes the U.S. economy could hit recession either in late 2022 or early 2023, which should prevent the Fed from raising rates aggressively.

Deutsche, in a research note, said it sees the Fed funds rate going above 3.5%, plus an additional 0.50% equivalent tightening through the Fed’s balance sheet reduction. This is enough, Deutsche said, to push the U.S. economy into a mild recession by late next year and eventually over several more years, which should help bring inflation to more desirable levels.

With U.S. recession risks looming, SLC’s Cramer said he has gone defensive by being long duration, particularly in the three-year part of the curve.

Going long duration reflects expectations U.S. yields will fall because the Fed will be forced to cut rates.

Cramer also said his portfolio has also moved up in credit quality and shifted away from credit-sensitive sectors.

“There are some points in time where it makes a lot of sense to have a very aggressive interest rate posturing this way or that, but right now is not one of those times,” said Robert Tipp, head of global bonds at PGIM Fixed Income. 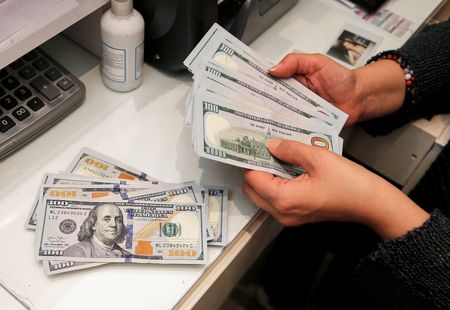 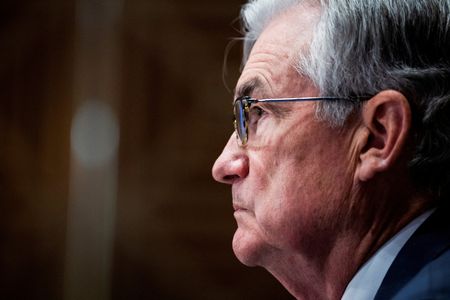 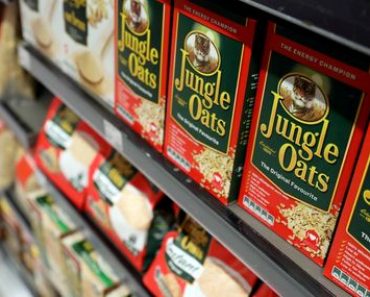 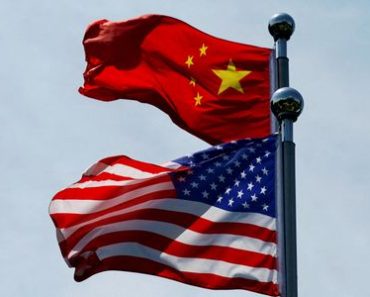 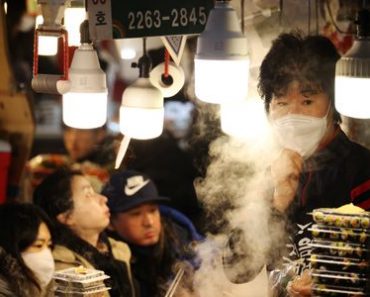 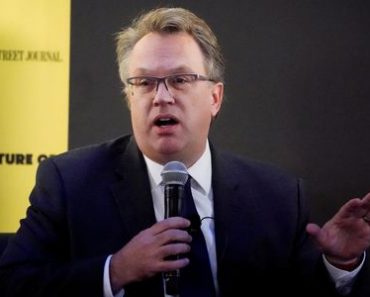 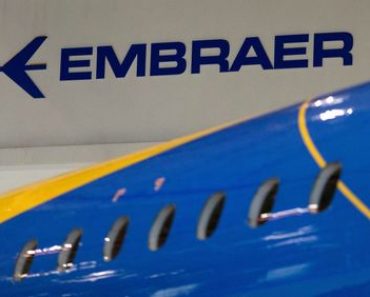 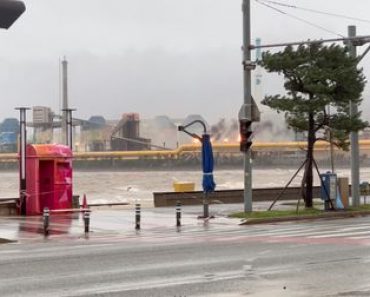