(Reuters) -Amazon.com Inc’s objections to a landmark union election at a company warehouse in New York City justify a hearing that could overturn the result, a U.S. National Labor Relations Board (NLRB) official said.

The online retailer has accused the NLRB’s Brooklyn office of appearing to support the union drive and alleged that labor organizers intimidated workers to vote in their favor, claims the union has dismissed.

Citing the Brooklyn office’s conduct, Amazon last month secured the case’s transfer to the NLRB’s Phoenix-based region. That office’s director, Cornele Overstreet, said the evidence behind Amazon’s claims “could be grounds for overturning the election,” according to a filing on Friday.

Some 55% of employees who voted from Amazon’s JFK8 warehouse in the borough of Staten Island opted to join the Amazon Labor Union (ALU), which has argued for higher pay and job security. Turnout was about 58%.

The election marked the first time U.S. staff at Amazon had decided to unionize in the company’s nearly 28-year history, a victory for organized labor that for years sought more worker protections at the country’s second-largest private employer.

Overstreet did not specify which of Amazon’s 25 objections had potential to invalidate the election’s outcome. He said the parties can present testimony starting May 23, after which an NLRB hearing officer will recommend whether to uphold the result. The process could take weeks.

Eric Milner, an attorney for the ALU, said the bar to get a hearing is “very low” and no official had vetted Amazon’s alleged evidence yet.

“While the ALU is disappointed in any delay by Amazon in its bargaining obligations we remain confident that all of Amazon’s objections will ultimately be overruled,” he said.

Amazon spokesperson Kelly Nantel said, “We want our employees to have their voices heard, and in this case, that didn’t happen – fewer than a third of the employees at the site voted for the union.”

The NLRB has said its enforcement actions against Amazon have been consistent with its congressional mandate. 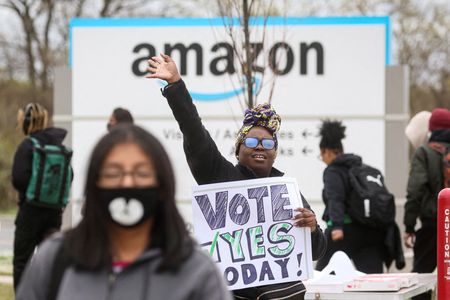 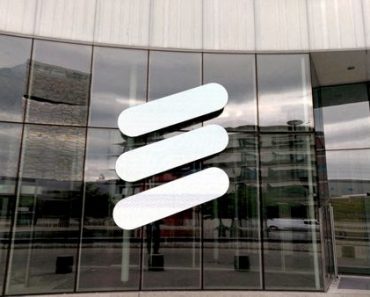 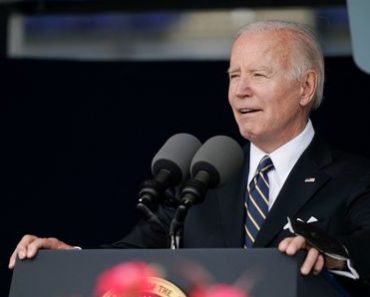 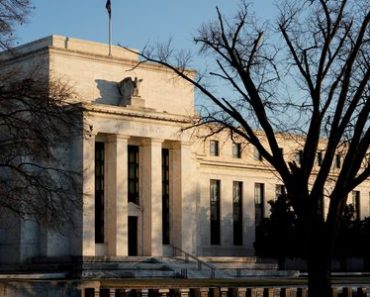 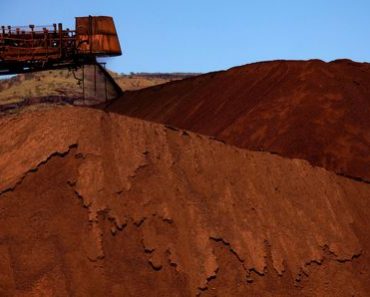 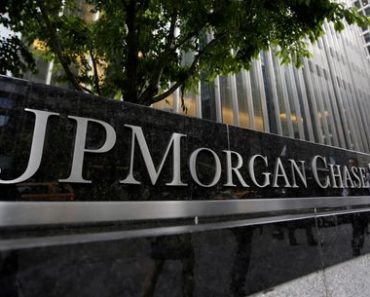 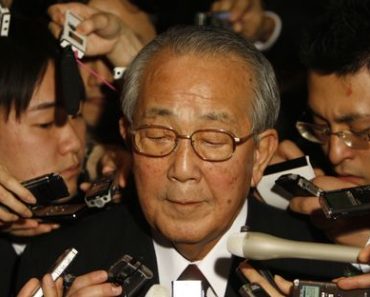