WASHINGTON (Reuters) -The U.S. Securities and Exchange Commission (SEC) on Thursday sued Brazilian miner Vale SA for allegedly making false and misleading disclosures about the safety of its dams ahead of a 2019 disaster that killed 270 people.

“Vale denies the SEC’s allegations, including the allegation that it violated U.S. law in its security filings,” the company said in a filing, adding it would vigorously defend itself.

In January 2019, the company’s dam in the Brazilian town of Brumadinho burst, unleashing a river of toxic mining waste that crushed a Vale dining hall and destroyed parts of the nearby countryside.

Vale, one of the world’s largest producers of iron ore, allegedly knew for years that its Brumadinho dam did not meet internationally recognized standards for dam safety, the SEC said.

In addition to the death toll, the disaster caused “immeasurable environmental and social harm” and led to more than $4 billion in losses to Vale’s market capitalization, the agency said.

“While taking full of advantage of the capital markets in the United States, Vale committed securities fraud by intentionally concealing the risks that one of its older and more dangerous dams, the Brumadinho dam, might collapse,” the SEC said.

Under Democratic leadership, the SEC has pledged to crack down on public companies that may be inflating their ESG credentials to attract investors and burnish their reputation, or which may be underplaying related risks.

Vale shares briefly turned negative after news of the SEC charges before rising to trade about 1.3% higher in Sao Paulo. 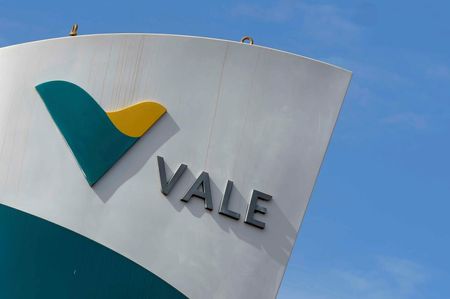 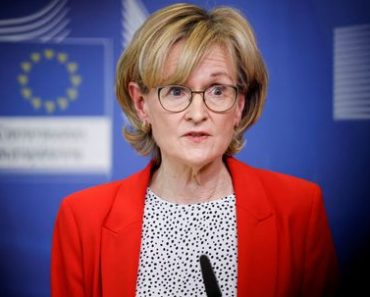 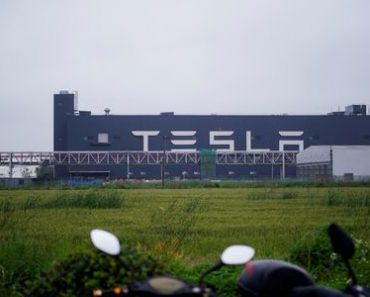 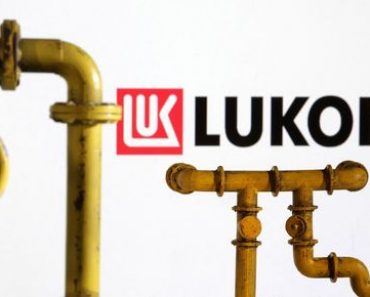 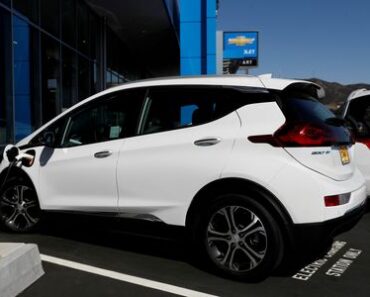 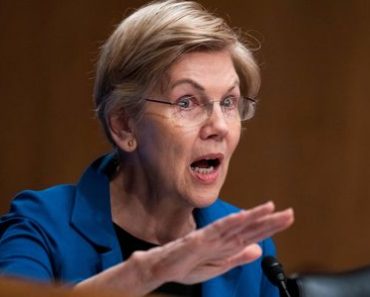 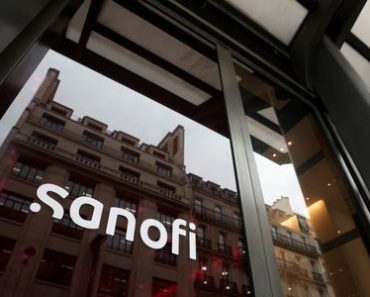