WASHINGTON (Reuters) – The U.S. Federal Trade Commission indicated on Thursday that it was considering tightening some telemarketing rules, including one to make it easier for people to cancel services that they no longer want.

The rule changes, which cleared the commission unanimously, are called telemarketing rules but much of the discussion during the open meeting, which was livestreamed, appeared to be about robocallers peddling scams.

The FTC has enforced telemarketing rules for decades, and one proposed change would include business-to-business schemes under the rule. Currently, protections only exist for calls made by marketers to consumers.

“It’s clear that times have changed and the rise that we’ve seen in telemarketing fraud, targeting small business in particular, really invites us to be revisiting this exemption and looking into whether we should really be expanding the coverage,” FTC Chair Lina Khan said.

In an advance notice of proposed rule-making, the agency also said it wanted public comment on whether they should also tackle tech-support scams, where consumers are enticed to call the fraudulent company, and a rule that would require companies to allow consumers to easily cancel unwanted subscription plans.

Both the FTC and Federal Communications Commission have been battling robocalls, many of which originate outside the United States. 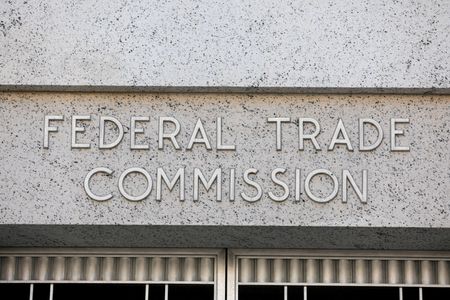 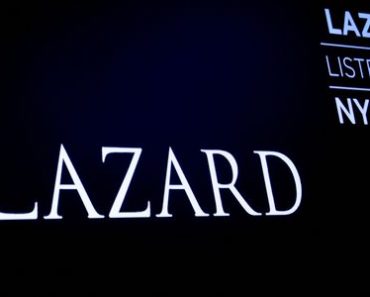 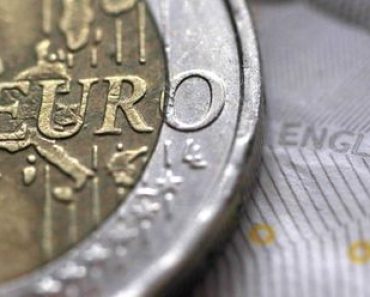 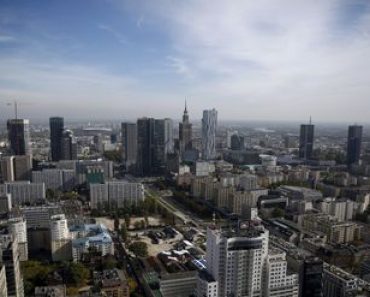 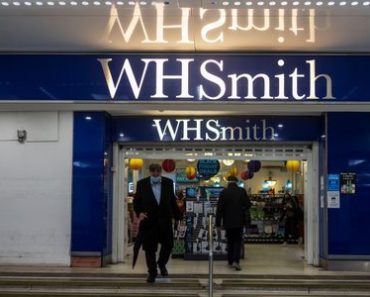 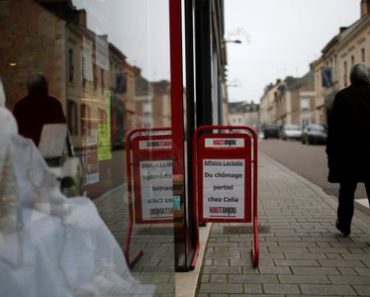 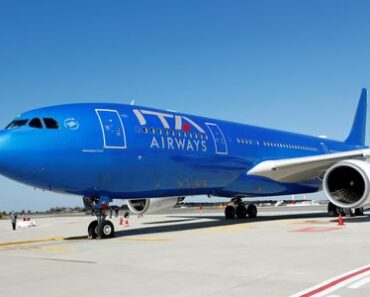