MILAN (Reuters) – Generali shareholders will vote to select a chief executive and board of directors on Friday.

Philippe Donnet, who has been CEO at Europe’s third-largest insurer since 2016, is running for reappointment with the backing of Generali’s outgoing board and its leading shareholder Mediobanca.

Following is a summary of the main stakeholders and their stances:

for a third of its profit. To counter challenger

investors at AGM it has secured a temporary 17.2%

DE AGOSTINI Italian publisher has praised Donnet and is expected to

back his reappointment before completing planned

disposal of its 1.44% Generali stake.

BANK, CPP, Investment have both told Reuters they back Donnet.

FRANCESCO 79-year-old construction and newspaper magnate has a

GAETANO 9.95% Generali stake, which he has gradually increased

CALTAGIRONE in recent years. Before stepping down in January,

Caltagirone had been a Generali board director since

DEL is third-largest shareholder in Generali with a stake

VECCCHIO of around 8%. Del Vecchio, who is also the biggest

investor in Mediobanca with a near 20% stake, has sided

BENETTON With 4% Generali stake and close ties to both camps,

FAMILY Benettons are set to back rival slate and want to

promote dialogue and cooperation after AGM.

CASSA Italian lawyers’ pension institute is reported to back

FORENSE the rebel billionaires with its 1% stake.

INSTITUTIONAL Hold in aggregate 35% of the insurer. Their AGM

INVESTORS attendance in recent years has been at around 20% but

this year overall attendance is set to be markedly

higher. Their vote is usually oriented by the

Lewis which have both backed Donnet. Fund shareholders

A group of 11 institutional investors holding 0.64% of

Generali has filed a separate slate, which does not

include a CEO candidate.

RETAIL Small savers made up mostly of wealthy families in

SHAREHOLDERS Italy’s north east hold around 22% of Generali. For

which Donnet in December pledged to boost. 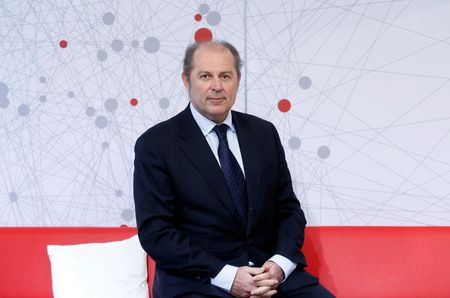 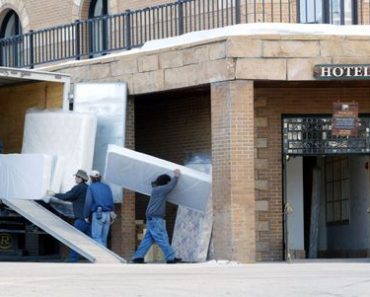 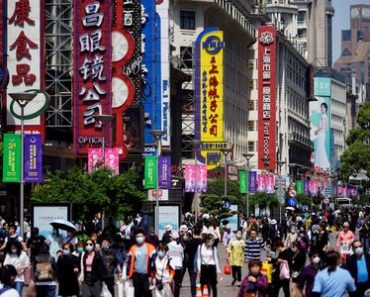 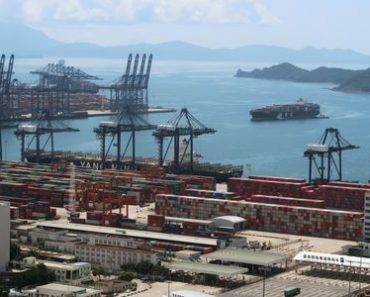 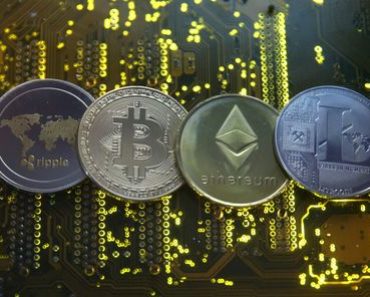 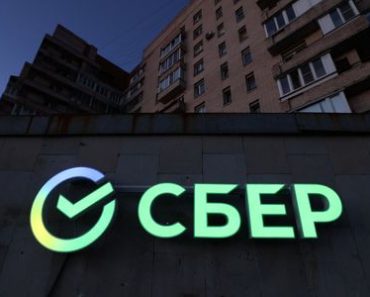 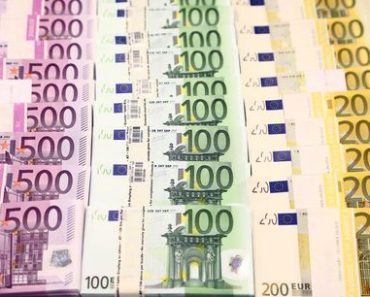