COPENHAGEN (Reuters) – Carlsberg said its beer sales in Poland fell by 3-4% in March and have continued to drop in April, underlining the troubles facing brewers in a market which has been declining as consumers switch to wine and spirits.

The Danish brewer’s chief executive Cees’t Hart said the trend has been exacerbated this year by an additional excise tax, inflation and since February the refugee crisis precipitated by Russia’s invasion of Poland’s neighbour Ukraine.

Almost 3 million Ukrainian refugees have entered Poland in less than two months, with the population of Warsaw alone growing by around 15% since Moscow began what it calls a “special military operation” in Ukraine on Feb. 24.

“A lot of big parties were cancelled, and the lives of many people were affected as they’re taking care of the refugees,” Hart said, adding: “Their minds are simply in a different place than celebrating life and having a beer together.”

Beer consumption in Poland totalled 102 litres per person last year, which is still by far the highest of any of Carlsberg’s main markets. Carlsberg, which has three breweries in the country, is Poland’s third biggest brewer, with a market share of around 20%. 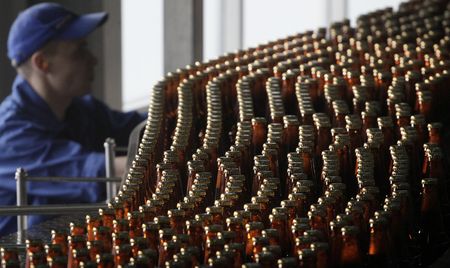 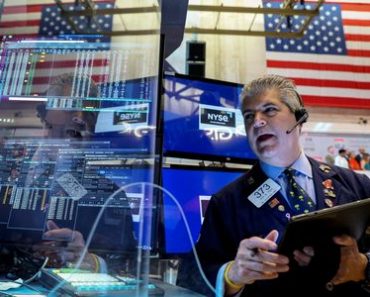 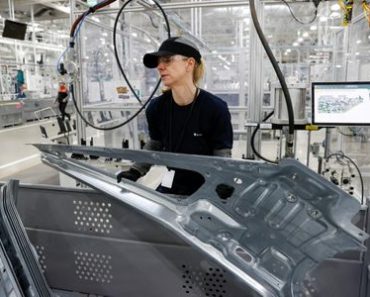 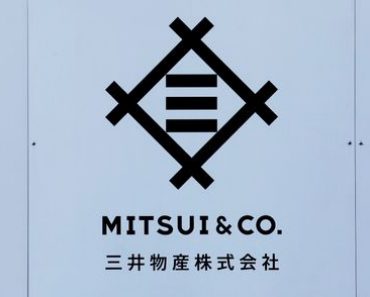 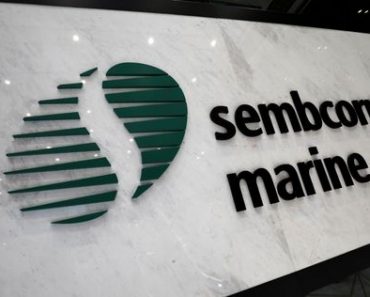 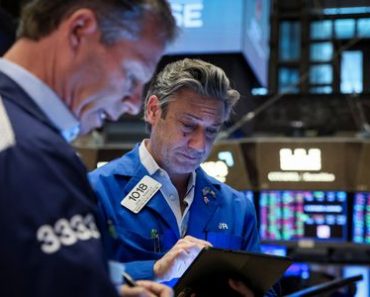