WASHINGTON (Reuters) – Fragmentation of the global economy and a retreat from global trade would make countries more vulnerable to production shocks arising from natural disasters and outbreaks of fatal diseases, the head of the World Trade Organization said on Wednesday.

WTO Director General Ngozi Okonjo-Iweala told an event hosted by the National Foreign Trade Council that economists estimated that a fragmentation of the global economy could reduce global gross domestic product by 5% in the longer run.

She said those losses would be compounded by higher transaction costs and balance of payments distress. It would also make it much harder to tackle problems such as climate change, or stabilizing global food and fertilizer markets that had been badly disrupted by the war in Ukraine. 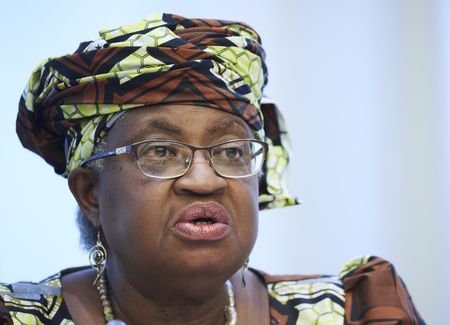 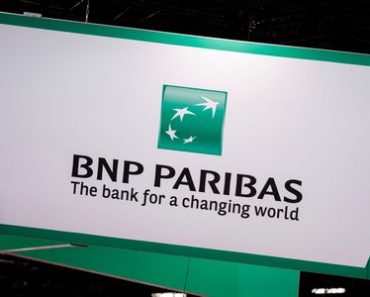 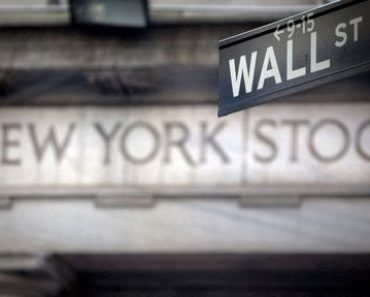 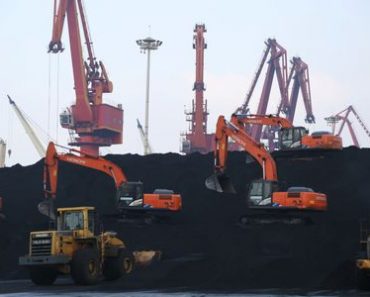 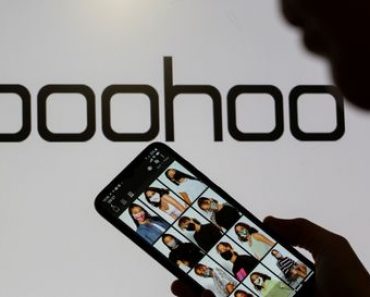 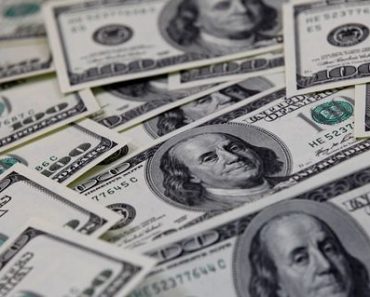 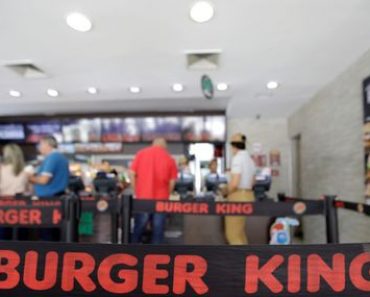