A look at the day ahead in markets from Sujata Rao

The bad news doesn’t stop. Russia has upped the ante on European gas buyers, halting flows to Poland and Bulgaria for failing to pay in roubles. If expanded to Germany and elsewhere, energy rationing, factory stoppages and an economic growth hit await.

Then, markets have been jolted by big falls on Wall Street where results from Google parent Alphabet Inc underwhelmed, sending its shares 6.5% lower, even after the board authorised another $70 billion in buybacks.

Tesla’s 12% plunge — $126 billion in market cap — meanwhile may raise questions on whether boss Elon Musk will actually be able to acquire Twitter.

Still, while the 4% Nasdaq slump on Tuesday sent Asian markets in the red, U.S. and European futures are attempting to claw back some losses.

But earnings season, while still beating forecasts, highlights how much pressure companies are under — from higher costs as well as consumers’ starting to tighten their belts.

Indeed, the U.S. Conference Board’s consumer confidence index eased further in April. And just out — German consumer confidence tumbled in April to a record low, according to GfK which warned that “high inflation rates are melting away consumers’ purchasing power.”

The inflation drum beat continues too. Australia’s first-quarter reading came in at 20-year highs, bolstering the view that interest rates could rise as early as next week.

Can it last? China’s COVID lockdown policies are bound to impact the economy and company profits. Banks, notably Deutsche, have warned of a hit to full-year results if the Russia war drags on.

Looking ahead on the earnings: Facebook-owner Meta is out later in the day and expectations are for a 24% decline.

Key developments that should provide more direction to markets on Wednesday: 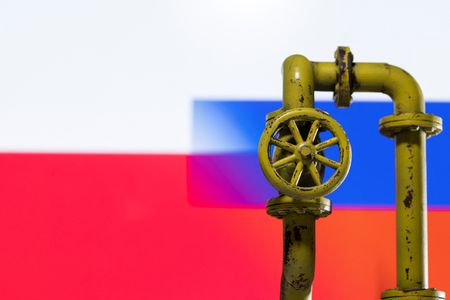 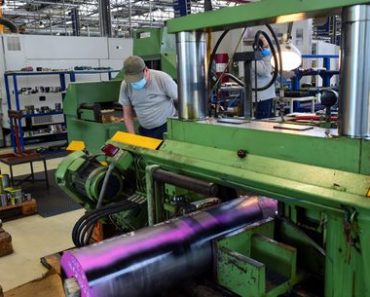 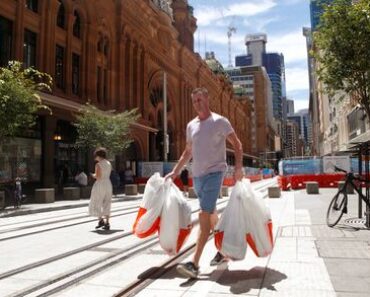 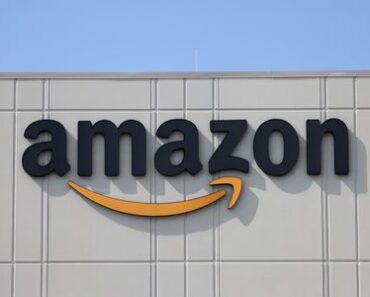 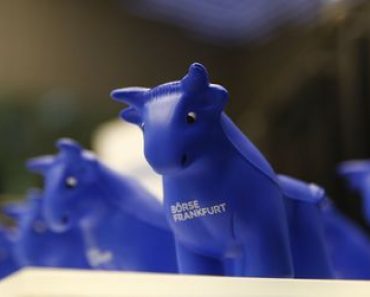 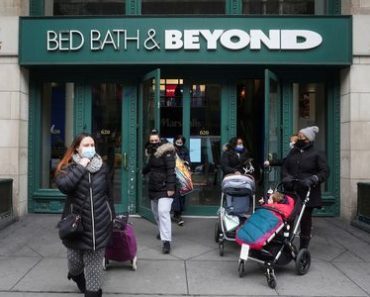 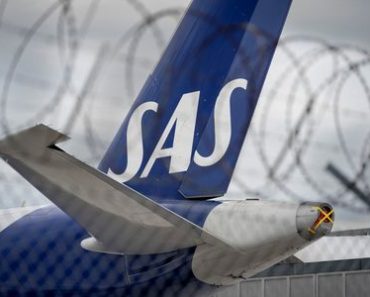