BERLIN (Reuters) – The German government’s reduced forecast for 2.2% growth this year does not assume a Russian energy embargo or blockade and the economy would tip into recession if either of those transpired, Economy Minister Robert Habeck said on Wednesday.

Habeck’s ministry on Wednesday cut its growth forecast for 2022 to 2.2% from 3.6% projected in January as Russia’s invasion of Ukraine, sanctions and high energy prices take a toll on output. It also raised its 2022 inflation forecast to 6.1%.

Germany’s support for Ukraine and sanctions against Russia resulted in the lower growth and higher inflation forecasts, Habeck said, telling a news conference: “We must be prepared to pay this price”.

“Ukraine is fighting for its freedom, its democracy, its form of government and its territorial independence. But they are also fighting for us – for Germany, for Europe, for the principles on which this peace order is, or was built,” he said.

An economy ministry official said an escalation of the gas situation with Russia would reduce growth in Europe’s largest economy by between 0.5 and 5.6 percentage points, depending on the scenario.

Russia’s Gazprom halted gas supplies to Poland and Bulgaria on Wednesday over their failure to pay in roubles, cranking up an economic war with Europe in response to Western sanctions imposed for Moscow’s invasion of Ukraine.

Habeck said Germany took this situation very seriously but that German companies would continue to pay for Russian gas in euros, respecting contracts.

Germany’s dependency on Russian gas had dropped to 35% of imports from 55% before the war in Ukraine, he added.

Asked whether Germany could consider expropriating a refinery in Schwedt operated by Russian state-owned Rosneft, which accounts for all of Germany’s remaining Russian oil imports, Habeck said: “We are in a situation where the German government must adapt to and prepare for all scenarios … What is conceivable, we are thinking about and preparing politically.” 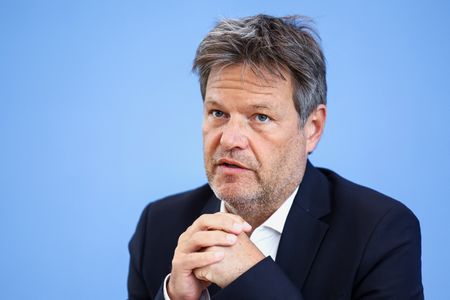 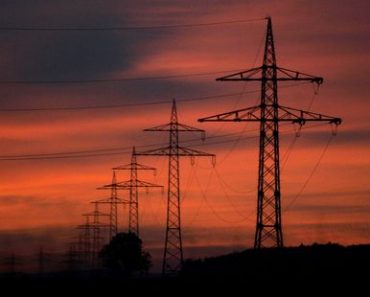 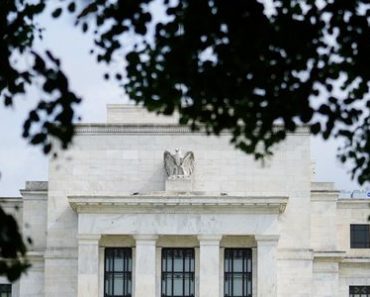 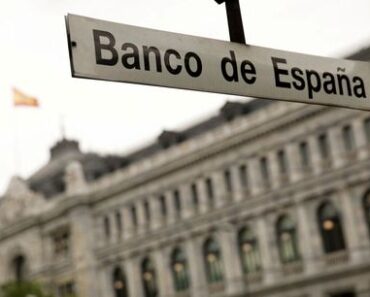 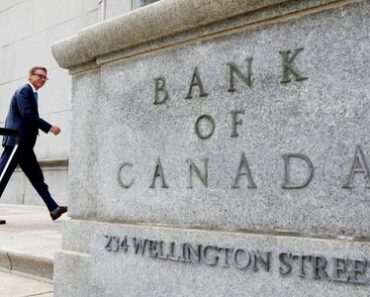 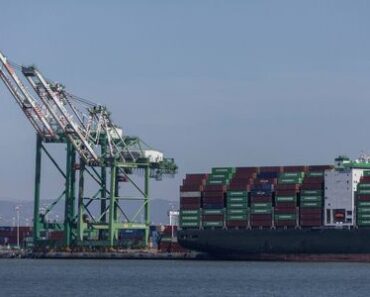