Here are some runners and riders:

OUR NEXT ENERGY (ONE)

Highlights: Founder Mujeeb Ijaz, a battery veteran with stints at Ford, A123 and Apple, says ONE plans to begin LFP cell and pack production in the United States by the end of 2022. Investors include BMW, Flex and Breakthrough Energy Ventures.

Highlights: Co-founders Lindsay Gorrill and Paul Coombs are aiming to make LFP and NCM cells at a new plant in Buckeye, Arizona, starting in 2024. A key investor is Novonix, a Halifax-based battery materials supplier.

Highlights: Co-founders Paul Charles and Zhenfang Ge say the company intends to build a network of LFP cell factories in the United States, and will provide specifics later this year. ABF was incubated by Ge’s Lion Energy.

Highlights: The Norwegian startup, which went public in 2021, says it plans to build LFP batteries at a new plant near its HQ, starting in 2024, with plans to construct a battery factory in the United States by 2030. Mining giant Glencore is an investor.

Highlights: Also known as Hon Hai Precision, Foxconn will build electric vehicles (EVs) for Lordstown Motors and Fisker at a former General Motors plant in Ohio. Foxconn is also developing LFP batteries and has discussed partnering with Vietnam’s Vinfast, which plans to build an EV plant in North Carolina.

Highlights: Chinese battery maker Guoxuan, also known as Gotion, plans to open an LFP battery cell plant in Salzgitter, Germany, in 2025 with partner and investor Volkswagen. It has announced plans to build a similar facility in the United States.

Highlights: A spinout from China’s Great Wall Motor, Svolt expects to open an LFP battery cell plant in Germany’s Saarland in 2023. A key customer in Europe is Stellantis.

Highlights: China’s BYD has yet to announce a location or start date for its planned European LFP battery plant. Customers include Tesla and Toyota. Warren Buffett was an early investor.

Highlights: A subsidiary of conglomerate Vingroup, VinFast and sister company VinES Energy Solutions are planning to build LFP batteries in Vietnam and at a new plant in North Carolina.

Highlights: ElevenEs has said it plans to construct an LFP plant near its Subotica headquarters in mid-decade.

(Reporting by Paul Lienert in Detroit and Hyunjoo Jin in San Francisco; Editing by Pravin Char) 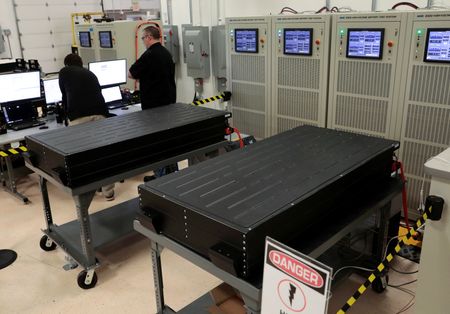 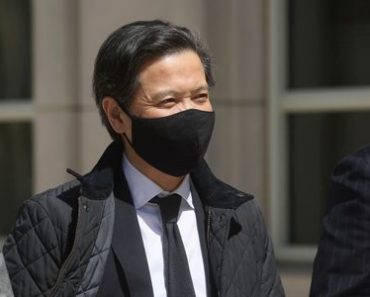 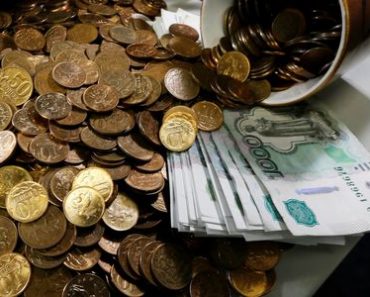 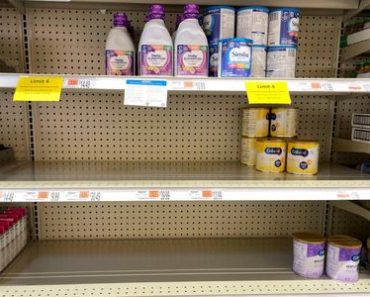 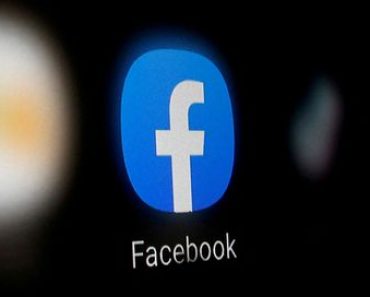 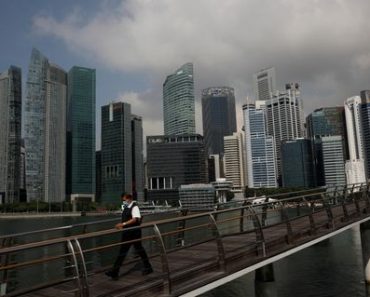 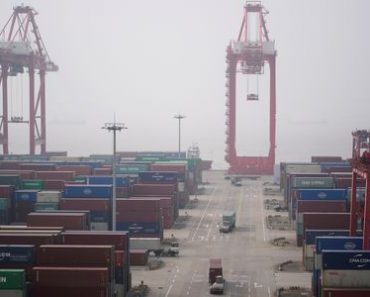