By Chris Prentice and Danilo Masoni

Alphabet Inc and Microsoft Corp both fell almost 4% ahead of their results after the closing bell. About a third of S&P 500 companies are set to report results this week.[.N]

“There’s a lot of anxiety ahead of the earnings which are coming up Tuesday, Wednesday and Thursday just because if they don’t hold up, then there’s nothing left to hold up the market,” said Thomas Hayes, chairman of Great Hill Capital LLC in New York.

The pan-Europe STOXX 600 index closed lower, with technology stocks down 2.3% at six-week lows and banks dropping 2.3%. The index had rallied up to 1% earlier in the session amid strong earnings from companies including Swiss bank UBS and shipping giant Maersk

China’s blue-chip index fell another 0.8% after its worst day in two years on Monday, even as the central bank vowed to step up prudent monetary policy support, particularly for small firms hit by COVID-19.

Three-fourths of Beijing’s 22 million people lined up for COVID-19 tests as the Chinese capital raced to stamp out a nascent outbreak and avert the city-wide lockdown that debilitated Shanghai for a month.

“There’s a little bit of a growth scare coming in but in our view there won’t be an immediate slowdown to growth or inflation,” said Mike Kelly, head of global multi-asset at PineBridge Investments.

News that Elon Musk had clinched a deal to buy Twitter for $44 billion in cash had buoyed tech stocks on Monday, but shares of the social media platform fell on Tuesday. Tesla slumped 12% on concerns Musk may sell some of his stake, contributing more than any other stock to the S&P 500 and Nasdaq’s steep declines.

Investors also eyed the Federal Reserve meeting next week. Markets have been fretting that an aggressive pace of tightening by the Fed could derail the global economy, which has only just started to recover from the pandemic.

The Fed is expected to raise rates by a half a percentage point at each of its next two meetings. [FEDWATCH]

“It is unrealistic to think that the U.S. can raise interest rates in this way without looking at the real economy,” said Carlo Franchini, head of institutional clients at Banca Ifigest, adding he was also worried about hawkish signals in Europe.

The European Central Bank’s Martins Kazaks joined a chorus of policymakers urging a swift exit from stimulus measures, suggesting the bank should raise rates soon, and has room for up to three hikes this year.

The ECB will next meet on June 9 where policymakers are expected to put a firm end date on bond buys and provide clearer guidance on interest rates.

U.S. Treasury yields slipped on Tuesday as uncertainties surrounding the war in Ukraine and the Fed’s efforts to bring down inflation kept investors cautious about the future despite better-than-expected economic data.

The yield on benchmark 10-year Treasury notes fell to 2.73%.

Germany’s 10-year yields, the benchmark of the euro bloc, also fell, trading at 0.802%, after falling more than 11 basis points the day before.

In currency markets, the dollar rose 0.63% against a basket of rivals to a fresh two-year high.

China’s offshore yuan fell against the dollar, but stayed above Monday’s year-low of 6.6090 after the People’s Bank of China said it would cut the amount of foreign exchange banks must hold as reserves.

(This story corrects first paragraph to show it was the Nasdaq’s biggest one-day drop since September 2020, not September 2008) 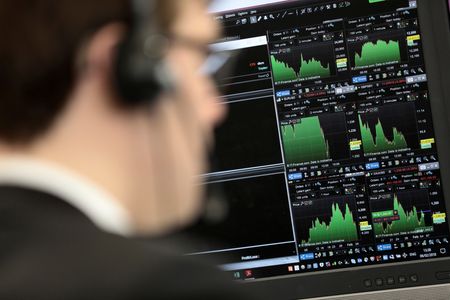 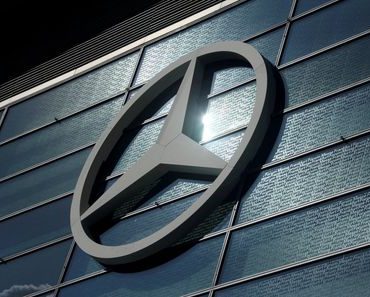 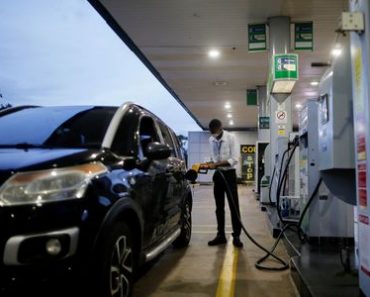 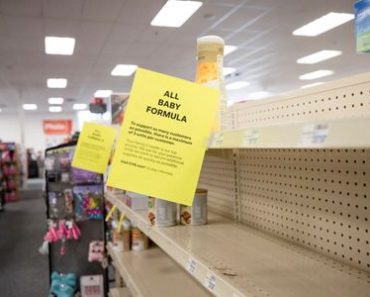 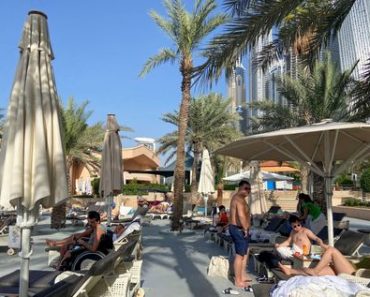 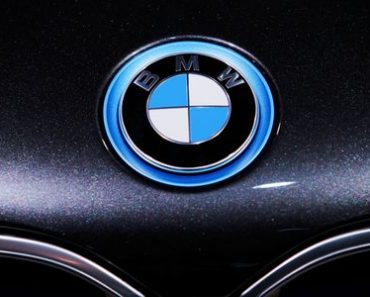 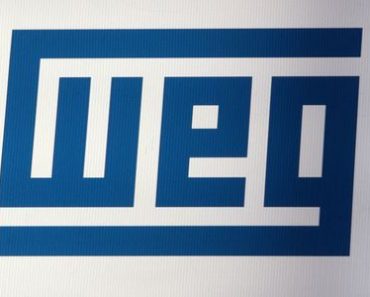